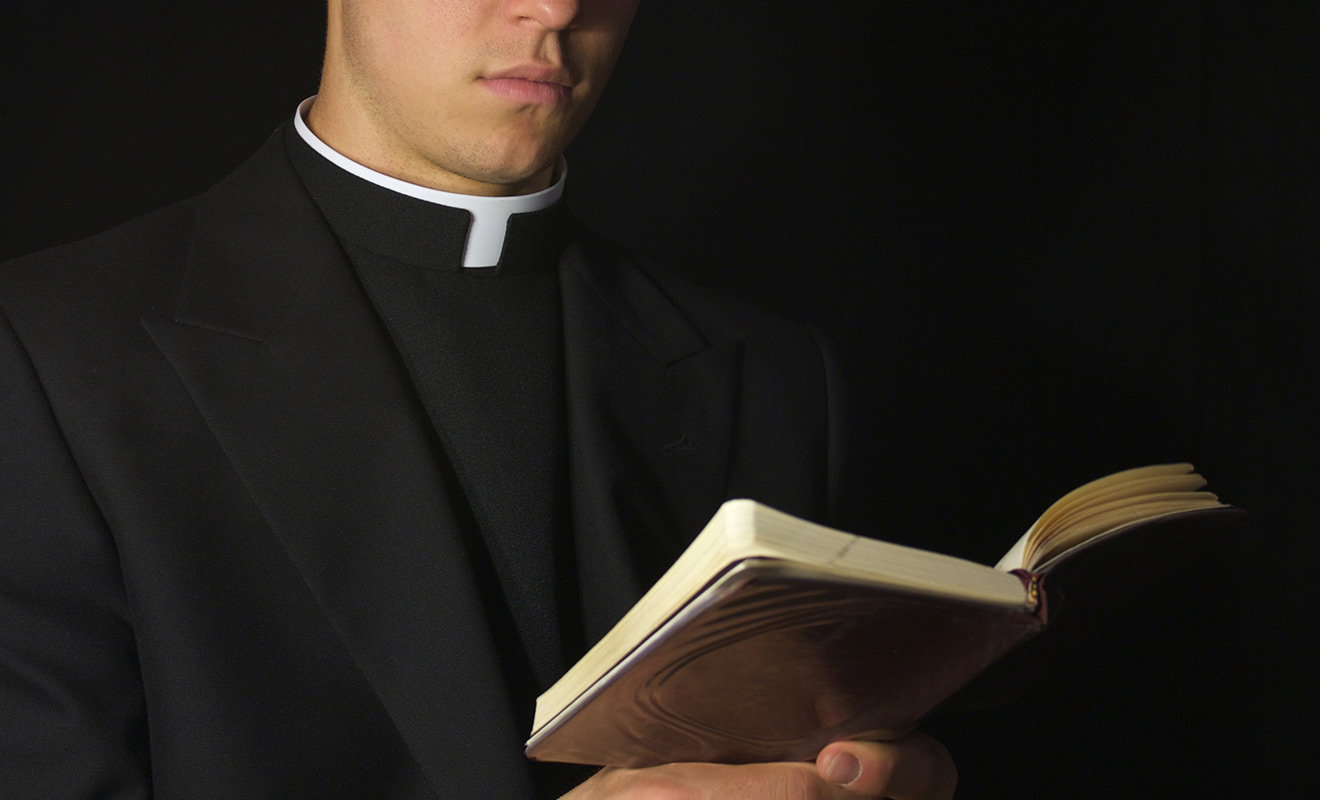 An Irish priest from North Cork has found himself at the centre of a potential police investigation, after a video of him engaging in gay sex on the church altar, has leaked online.

The Irish Mirror reports that an internal church document states that the priest in question has taken a leave of absence (and gone into hiding) from his duties at the St Bartholomew’s Church, Kildorrery, in the Cloyne Diocese of North Cork.

The video that first emerged online back in May is said to feature a man wearing priest vestments and performing sexual acts with another man.

“He has taken so-called personal leave to deal with his issues,” a source told the newspaper. “It is understood he has been suffering from some mental difficulties and some addiction problems.”

“This has been a major scandal in the area and people are devastated by it all.”

An investigation into the incident is “ongoing”.