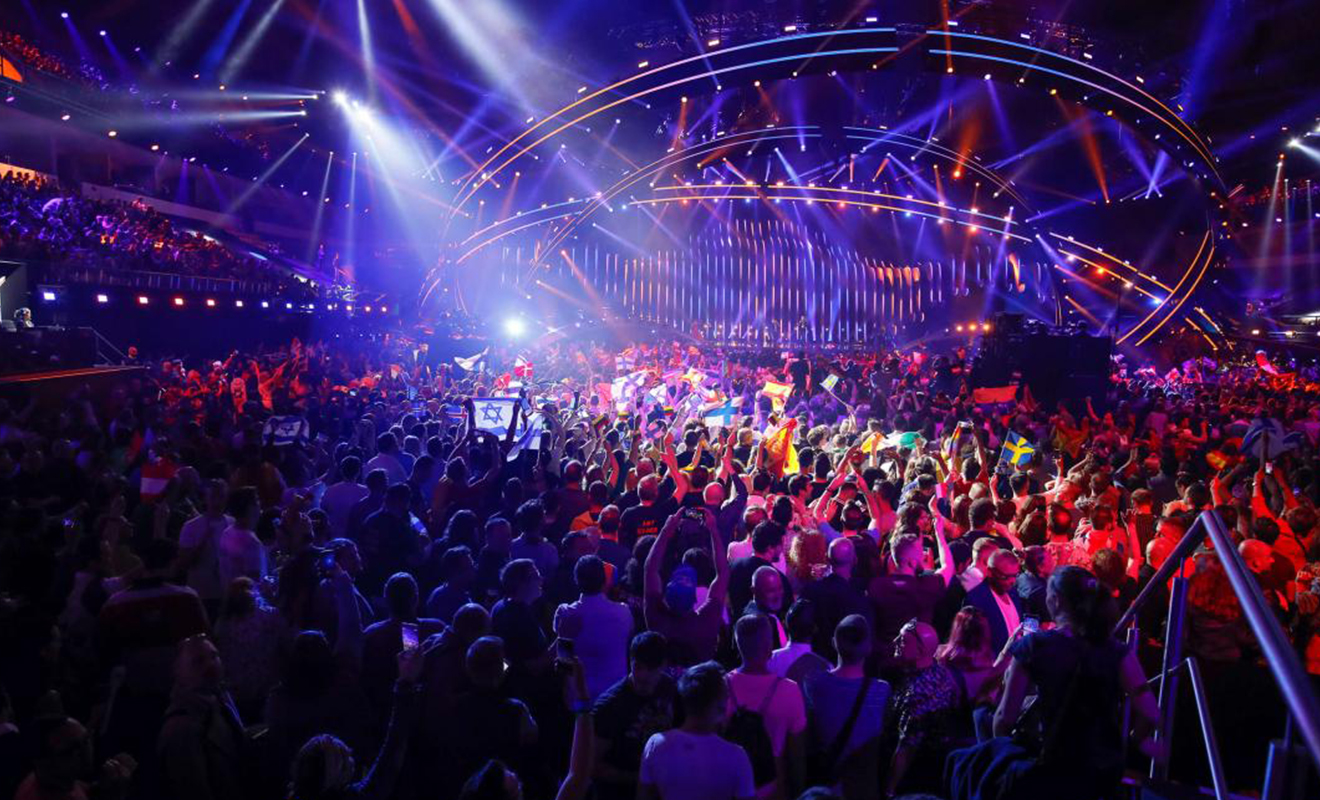 Feeling satisfied with life after watching Eurovision? Turns out watching the song contest can make you happier.

In a study conducted between 2009 and 2015 of 160,000 participants across 33 European countries by scientists at the Imperial College of London, results have indicated that there may be a correlation between watching the annual contest and feeling satisfied with your life.

According to the Independent, researchers discovered that people had a four percent higher probability of feeling satisfied with their lives if their country managed to climb the Eurovision scoreboard by ten places.

Furthermore, individuals had a 13 percent greater chance of feeling content with their lives if their country competed, as opposed to those that didn’t compete at all.

The results came from data that was collated via the questionnaire that individuals completed as part of the ‘Eurobarometer survey’, which is carried out several times throughout the year.