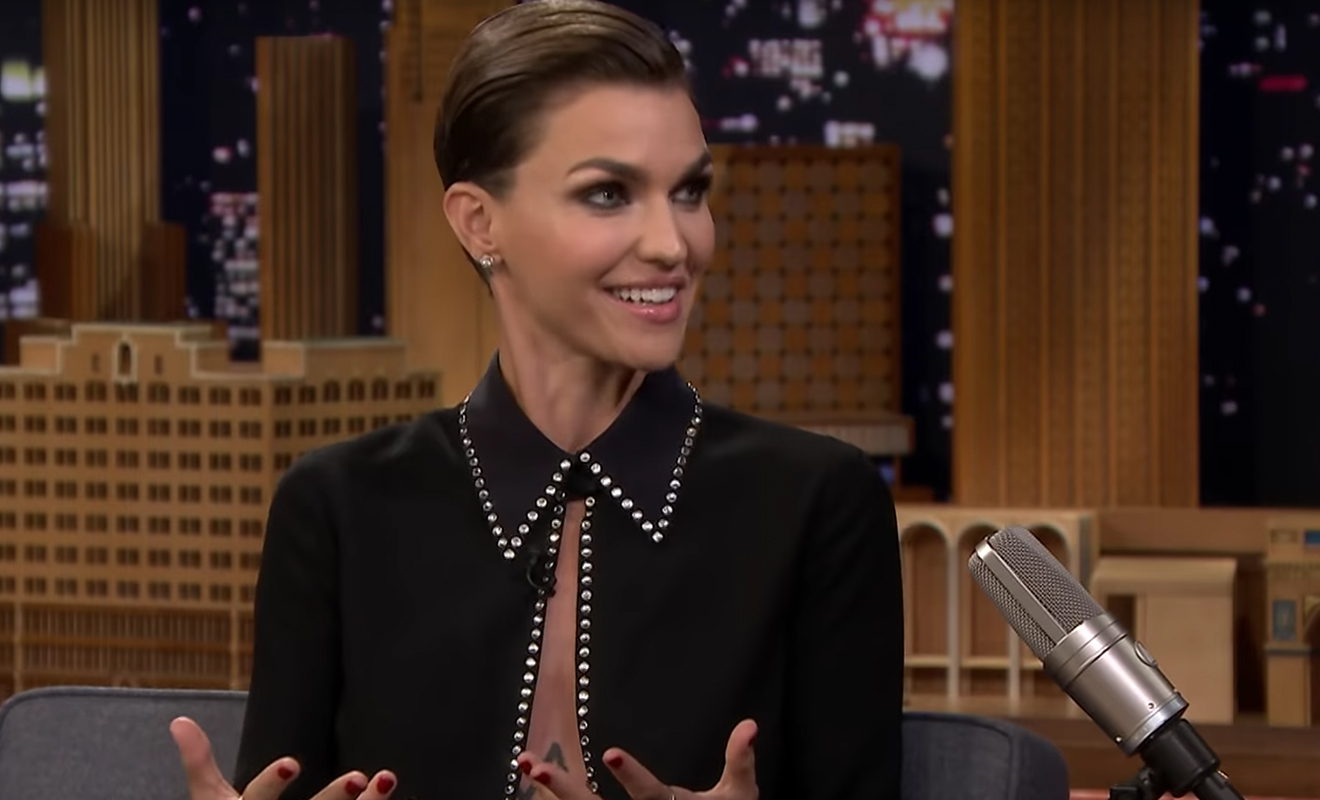 During an appearance on The Tonight Show, Aussie actress Ruby Rose told host Jimmy Fallon about learning she had been cast as the openly lesbian Batwoman in the upcoming CW Television Network series.

“I’m so thrilled. It’s a game changer. Growing up watching TV, I never saw somebody on TV that I could identify with… let alone a superhero!”

Humble as always, Rose explained that she was excited because she could now dress as Batwoman when she visits children in the hospital.

“It was like the third thing I thought about, not only can kids watch this growing up and relate to it and feel empowered and think that they can be a superhero. But also, I can go and do these things like visiting hospitals and kids and people in need. It’s an amazing opportunity.”

Watch the interview below: