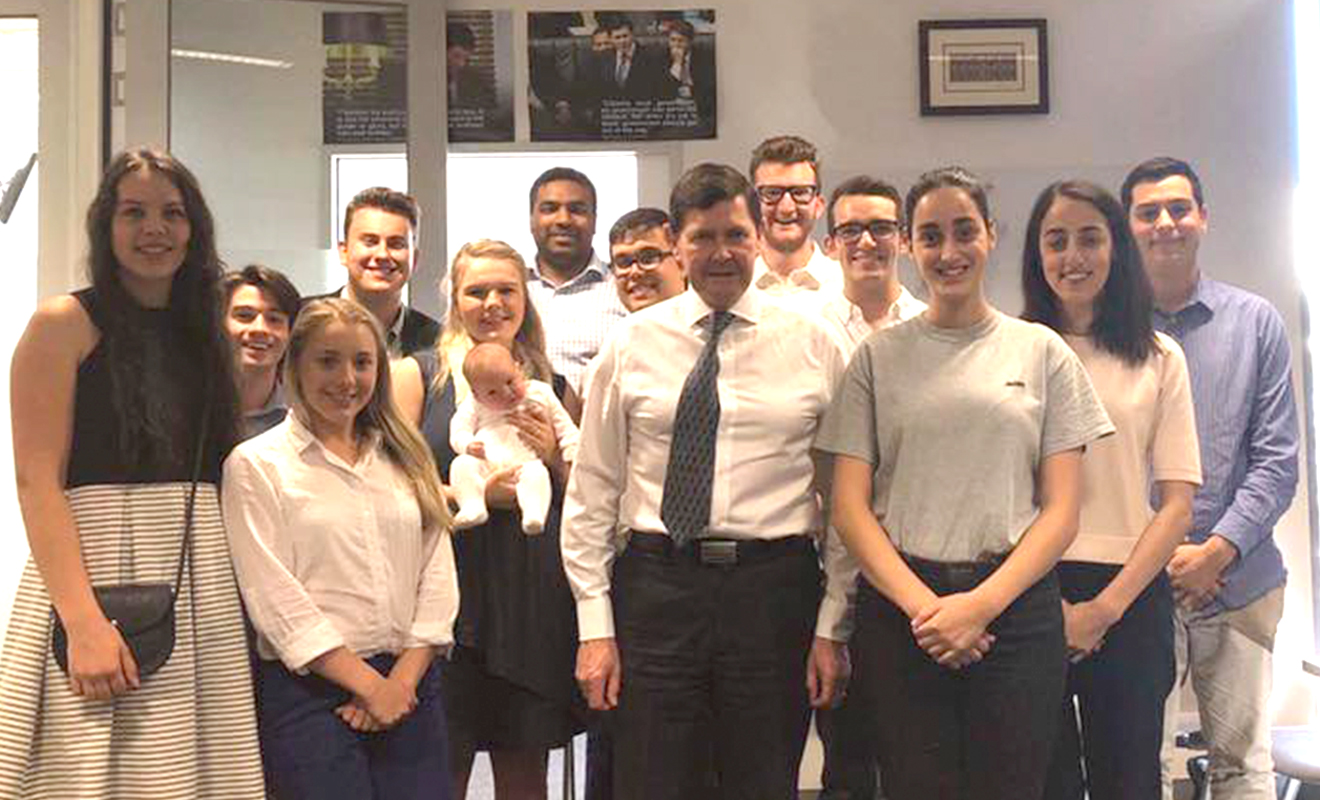 Victorian Young Liberals have been told by Victorian Liberal Party president Michael Kroger to stop a motion on gay “conversion” therapy being debated at the party’s state council.

The Sunday Age revealed the motion with Mr Kroger confirming that he contact the Menzies-Warrandyte Young Liberals, who had proposed the motion, and told them it was “inappropriate”.

The proposal for discussion was to call for the law to be changed to ensure doctors “can offer counselling out of same-sex attraction or gender transitioning”.

Kroger intervened following criticism from federal MPs who called the motion a “dark” throwback to the 19th century.

It is understood that the Young Liberals have agreed to withdraw the motion.