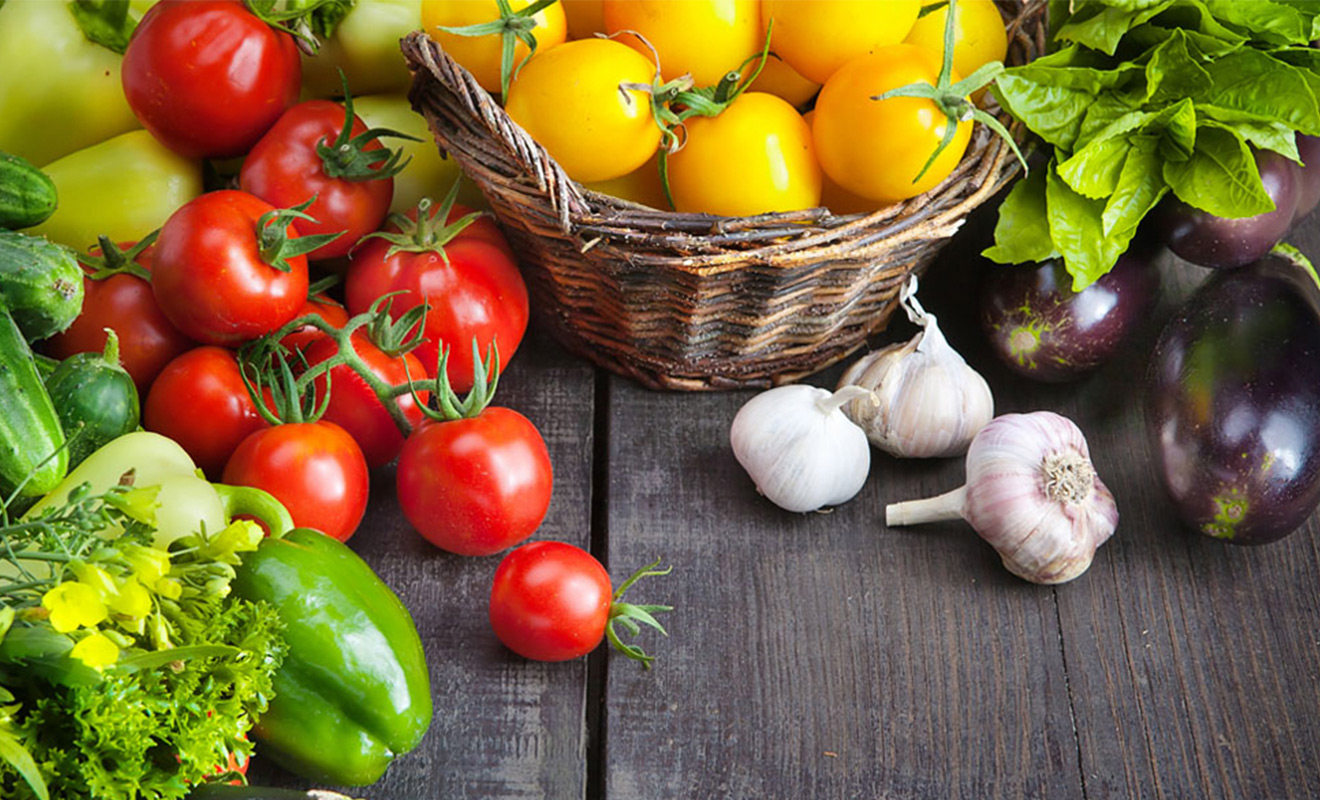 The Welsh-based Pembrokeshire Vegan Organic page also claimed that “teaching gender in schools is promoting the most backwards and corrupt system possible.

“The promotion of gay and trans is the promotion of sexual development disorders, caused by environmental pollutants and media and educational manipulation.” The post reads.

“The promotion of homosexuality and gender at children tries to promote the view that transgender and homosexuality are natural and healthy lifestyle choices, which is not true.”

“There is nothing natural or healthy about wanting to be the opposite from what we are born, transgender is an environmental developmental disorder that is being promoted as natural and normal.”

Needless to say, there has been a public backlash to the controversial post.

“As a Vegan I wanted to express with the utmost sincerity that the wider community shouldn’t be judged by the actions, or associated with the homophobic, transphobic pseudoscientific bullshit that Pembrokeshire come out with. ,” One person wrote as a review on the page.

“From the bottom of my heart – fuck these guys.”

Despite removing the post, the page admin have not backed down from their position.

“People who attack truth are the joke,” An admin wrote under a review that said the page was a joke and how “Homophobes don’t belong in the vegan community”.

They even go as far as to deny their post was homophobic.

“There was no homophobic post, its a post explaining that sexual development problems are caused by synthetic chemicals which is truth.”