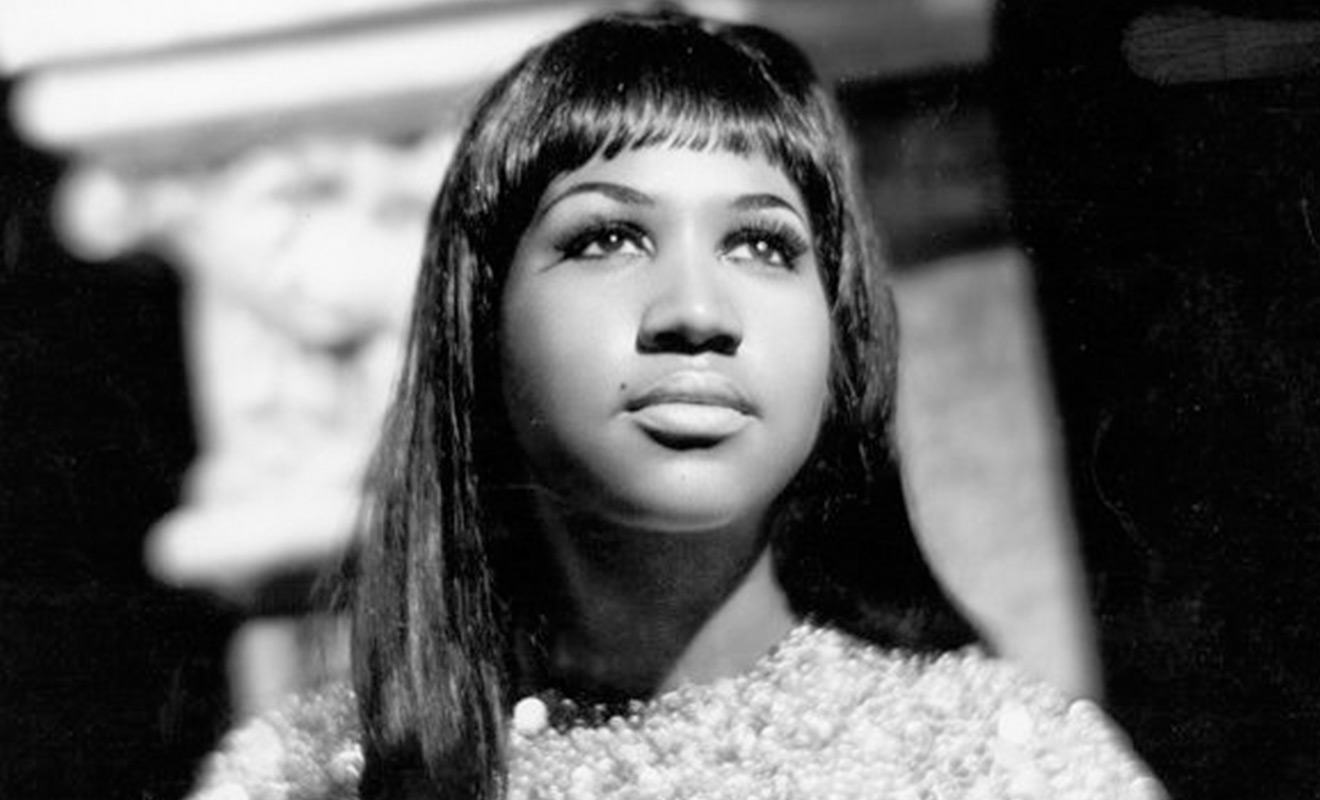 A statement released by the family of the ‘Queen of Soul’, Aretha Franklin has announced that the singer has died.

According to her publicist, Franklin died at 9:50 a.m. at her home in Detroit, surrounded by family and friends.

The “official cause of death was due to advanced pancreatic cancer of the neuroendocrine type, which was confirmed by Franklin’s oncologist, Dr. Philip Phillips of Karmanos Cancer Institute in Detroit.”

The American singer/songwriter won a total of 18 Grammy Awards, was the first female performer inducted in the Rock and Roll Hall of Fame and was best known her songs Respect, (You Make Me Feel Like) A Natural Woman, Spanish Harlem and Think.

Let’s all take a moment to give thanks for the beautiful life of Aretha Franklin, the Queen of our souls, who inspired us all for many many years. She will be missed but the memory of her greatness as a musician and a fine human being will live with us forever. Love Paul pic.twitter.com/jW4Gpwfdts

The greatest voice in American popular music has been stilled. Our beloved #ArethaFranklin has gone. For me, she was a musical lighthouse, guiding and inspiring with every note. I loved her so and love her still. Goodbye, Queen of Soul.

One of the highlights of my career was singing with #ArethaFranklin at The Tony Awards. It was an out of body experience for me. One of greatest singers of all time. You will be missed by all. https://t.co/L8dIIhyR9Y

The loss of @ArethaFranklin is a blow for everybody who loves real music: Music from the heart, the soul and the Church. Her voice was unique, her piano playing underrated – she was one of my favourite pianists. pic.twitter.com/ug5oZYywAz

It’s a sad day but what a glorious lady. Her voice says it all! pic.twitter.com/6B6bQ8VOgX

Aretha helped define the American experience. In her voice, we could feel our history, all of it and in every shade—our power and our pain, our darkness and our light, our quest for redemption and our hard-won respect. May the Queen of Soul rest in eternal peace. pic.twitter.com/bfASqKlLc5