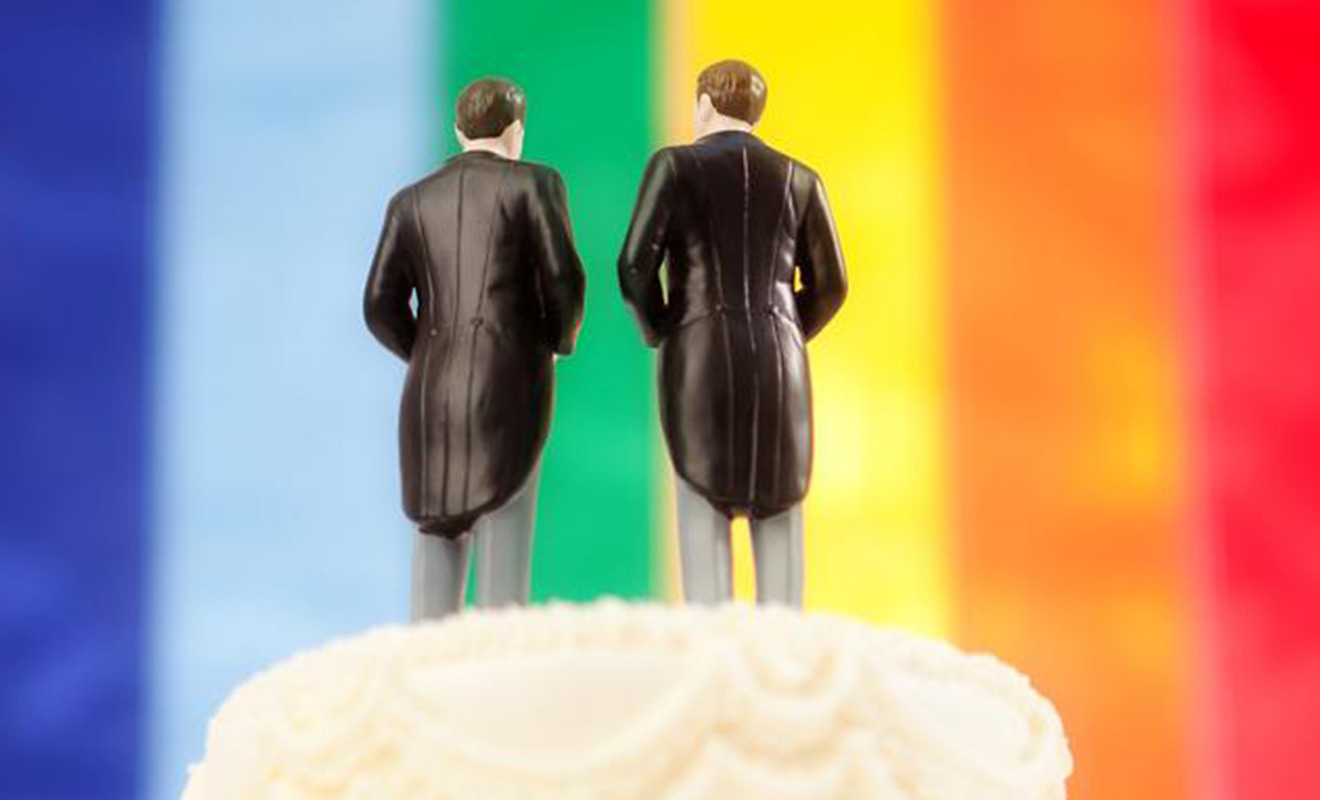 The US Supreme Court has ruled in favour of the Christian baker who refused to make a wedding cake for a gay couple.

In 2012, Masterpiece Cakeshop owner Jack Phillips refused to bake a wedding cake for a gay couple citing religious beliefs as the reason.

He told the couple, David Mullins and Charlie Craig that it was “standard business practice not to provide cakes for same-sex weddings”.

The two men complained to the Colorado Civil Rights Commission (CCRC), who at the time ordered Phillips to “cease and desist from discriminating against same-sex couples by refusing to sell them wedding cakes or any product [they] would sell to heterosexual couples.”

The case then went to the US Supreme Court this week where it overruled the CCRC decision stating that the baker did not violate the state’s anti-discrimination law and that he had the right to deny the couple service under the first amendment, which guarantees freedom of expression.

Speaking on behalf of the court, Justice Anthony Kennedy explained that 7-2 ruling had decided that the CCRC showed “hostility” to Phillips’ religious beliefs.