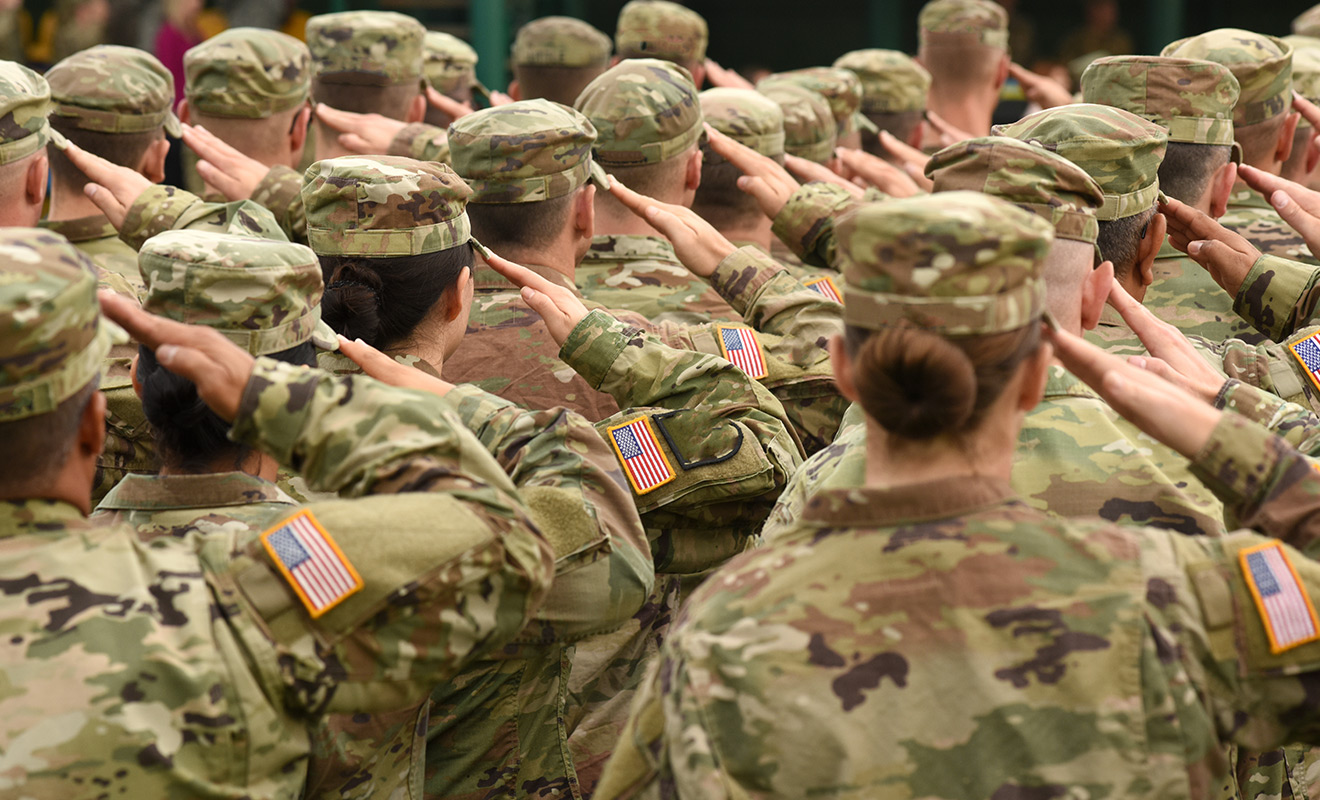 The US Army’s highest-ranking enlisted soldier, Sgt. Major Daniel Dailey, has contradicted the Trump administration’s transgender persons ban by telling reporters in an interview at the Pentagon that he and fellow officer, the Army chief of staff General Mark Milley, have not “heard any issues or concerns, and I personally have not had any issues or concerns.” about serving with transgender people.

Earlier this month Milley, told Congress that there had been no problems reported regarding the small number of transgender persons serving in the Army.

The American Medical Association have also rubbished an anti-transgender person serving in the Military letter written by Defence Secretary Jim Mattis advising President Donald Trump that transgender people had “high rates of mental health conditions such as anxiety, depression, and substance use disorders” and “extremely high rates of suicidal ideation and other co-morbidities.”

The AMA body responded by saying:

“We believe there is no medically valid reason—including a diagnosis of gender dysphoria—to exclude transgender individuals from military service.

“Transgender individuals have served, and continue to serve, our country with honour, and we believe they should be allowed to continue doing so.”

This is Trump’s second attempt to ban Transgender service people from the military.