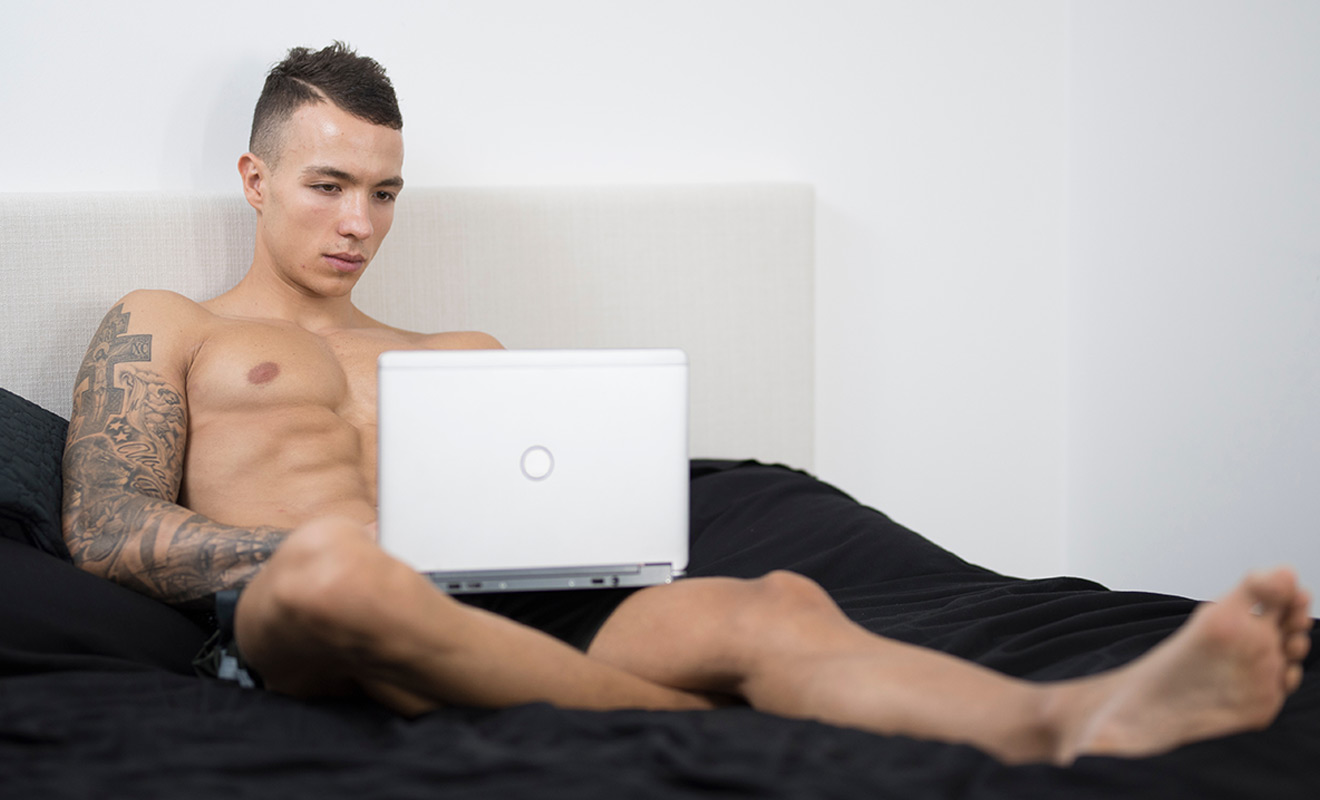 What’s something that can stop a nation from grabbing their dick and double clicking? A royal wedding.

After the couple said ‘I do’, the website reported a spike in searches for a ‘naked David Beckham’.

The stats released found traffic during the ceremony was down -21% in England, -19% in Wales, -15% in Scotland and -14% in Northern Ireland.