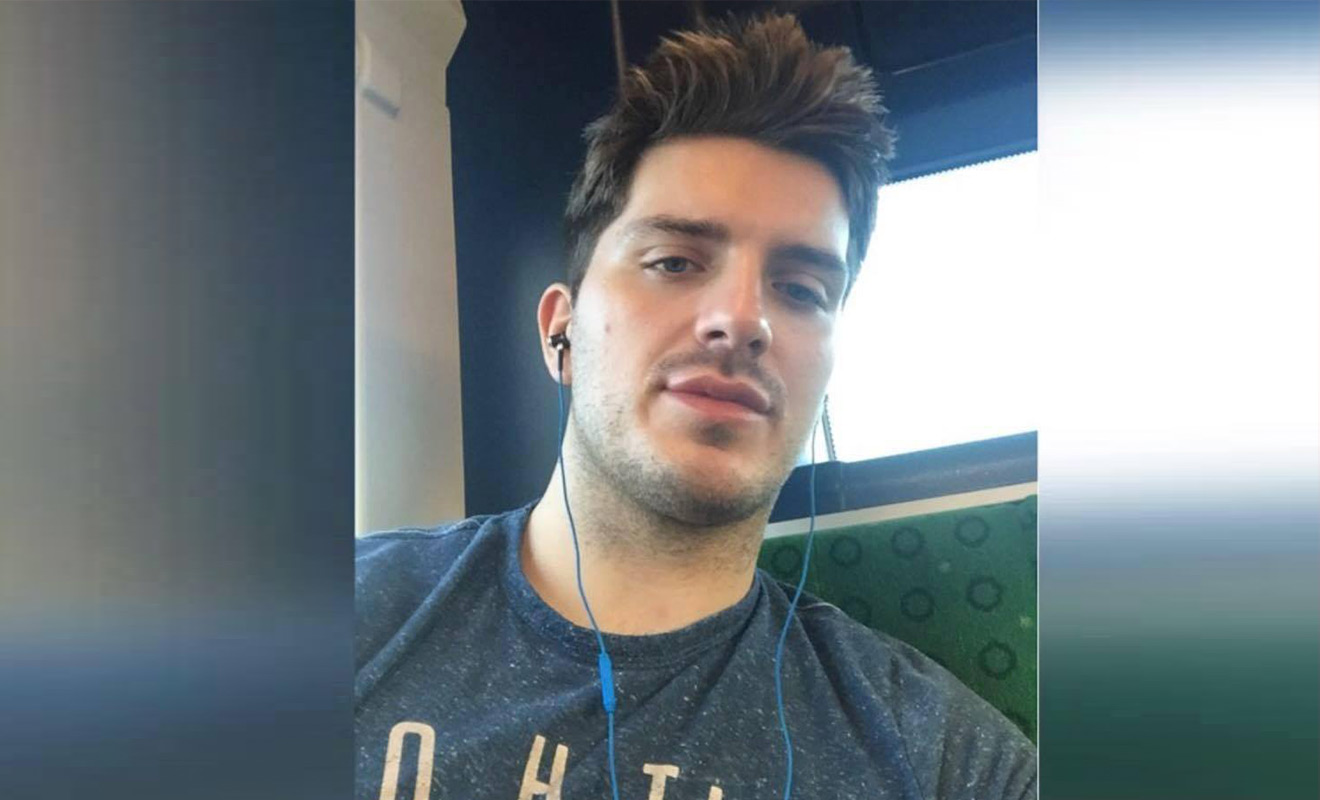 Scottish hairdresser Daryll Rowe has been convicted of trying to infect 10 men with HIV and has been jailed for life with a minimum term of 12 years.

The court heard that the 27-year-old would mock the men after unprotected sex by messaging that he was HIV positive and that he was “riddled” – a slang term used to describe ‘someone with a large collection of STIs’.

Rowe is the first man in the UK to be found guilty of intentionally setting out to spread the virus.

The BBC reports: after being diagnosed in April 2015, Rowe met men on the gay dating app Grindr and had sex with eight of them in Brighton between October that year and February 2016, before fleeing to the northeast where he went on the run from police, targeting two more men.

At the end of the six-week trial, Judge Christine Henson QC said:

“The messages you sent make it crystal clear you knew exactly what you were doing.

“As well as the physical offences it is clear for the victims the psychological effects are immense.

“They describe living with a life sentence as a result of your cruel and senseless acts. Many of those men were young men in their 20s at the time they had the misfortune to meet you.

“I cannot see how and when you will no longer be a danger to gay men.”

She added: “I note that this sentence is not about stigmatising anyone living with HIV.”

Below is a video of Rowe denying knowledge of his HIV status while being interviewed by police investigating reports that he had deliberately infected men in Brighton with the virus.

The CCTV footage was uploaded to Youtube by Sussex Police.