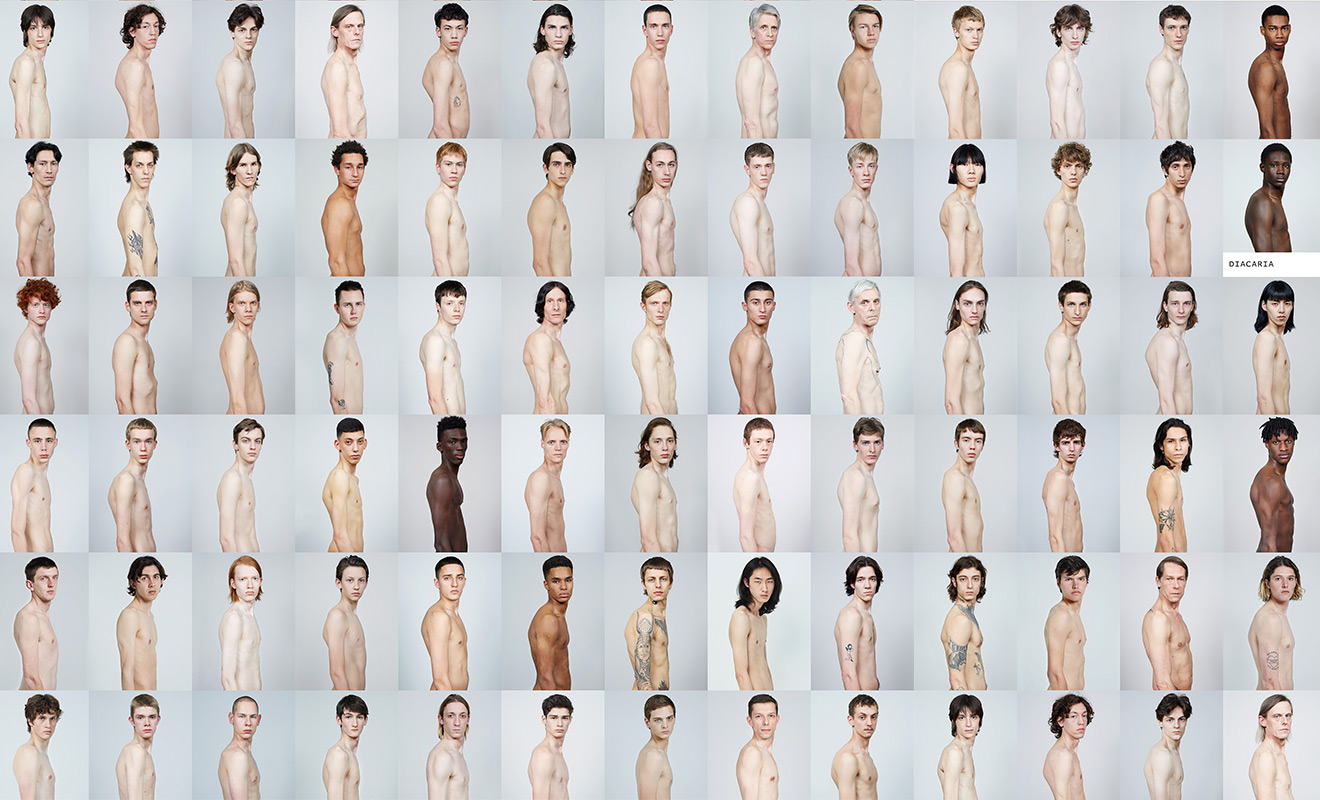 According to an opinion piece titled ‘Welcome To The Age Of The Twink’ published on the New York Times website, it describes how the new era of the Twink – traditionally a gay teen or someone who looks younger than their age, who is of slim build, typically attractive and lacking in body – now includes straight people.

The piece, written by Nick Haramis, states: “Twinks — many of whom are straight — are what you might call ‘art twinks.’”

The outlandish statement is based on a perceived evolution of the term Twink, that stems from growing mainstream exposure of “famous (and famously small) boys” who are seemingly opposed to the traditional masculine man.

The author goes on to list actors like Tye Sheridan from Ready Player One, Lucas Hedges and Love Simon actor Nick Robinson as the epitome of the now heteronormative term Twink, as well as the rise of modeling agencies like German company Tomorrow Is Another Day who specialise in Twink-esq men of all sexualities for the fashion industry.

The piece goes to call Zac Efron a Twunk – a mixture between twink and hunk – then, actor and musician Jaden Smith’s fashion sense as “drag”, more gay terms hetero-appropriated by Haramis.

To top the article off, Haramis likens the rise of the ‘straight Twink’ as a form of #MeToo movement for young men standing against the “ideal of imposing physicality” and societies attitude towards “what makes a man”.