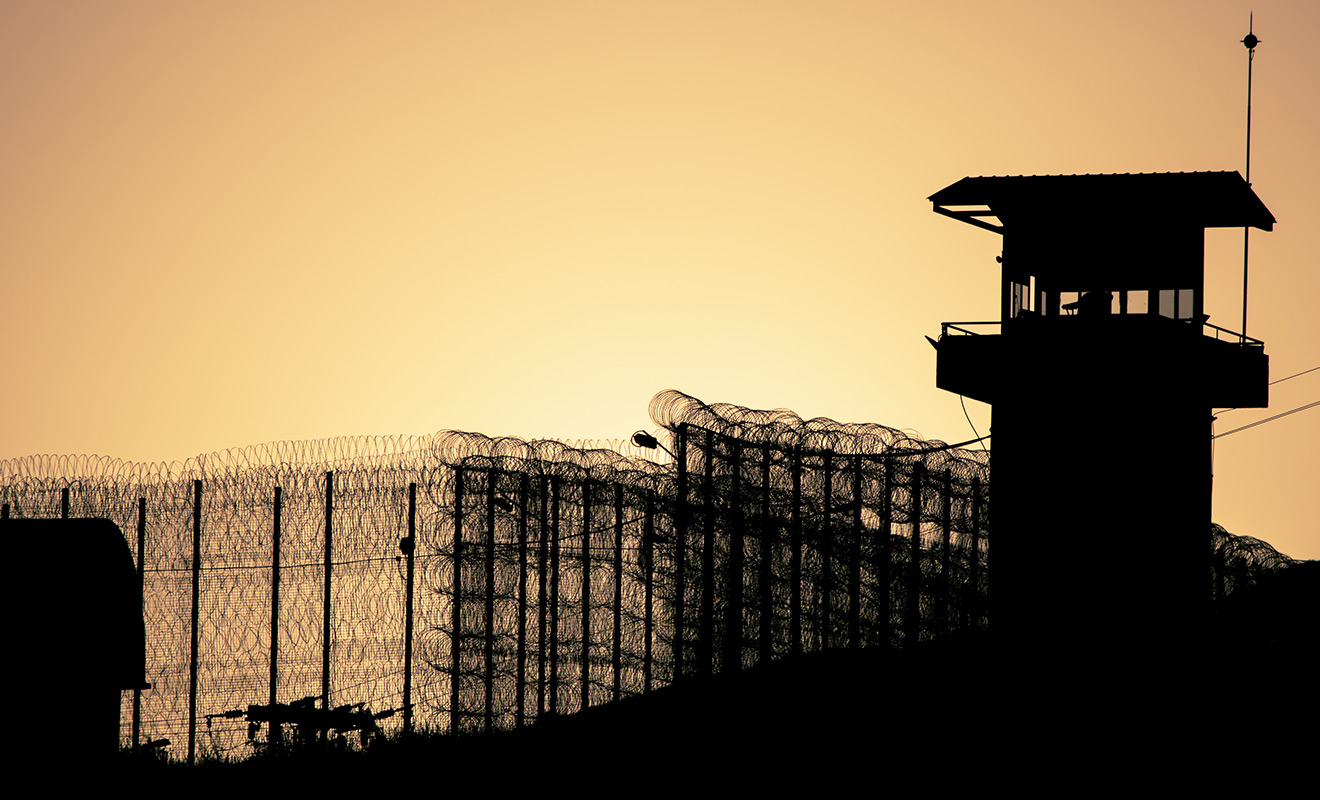 The change in guidelines were announced on Friday by the U.S. Bureau of Prisons.

A Bureau of Prisons spokeswoman later told media that the new policy takes into account the needs of all federal prisoners “and articulates the balance of safety needs of transgender inmates as well as other inmates.”

The Trump administration is currently trying to stop transgender people from serving in the US Military for the second time since he took office in 2016, rewriting Federal rule that stopped doctors, hospitals and health insurance companies from discriminating against a person based gender identity, and his administration has revoked guidance to US public schools that allowed transgender students the use of toilets matching their gender identity.