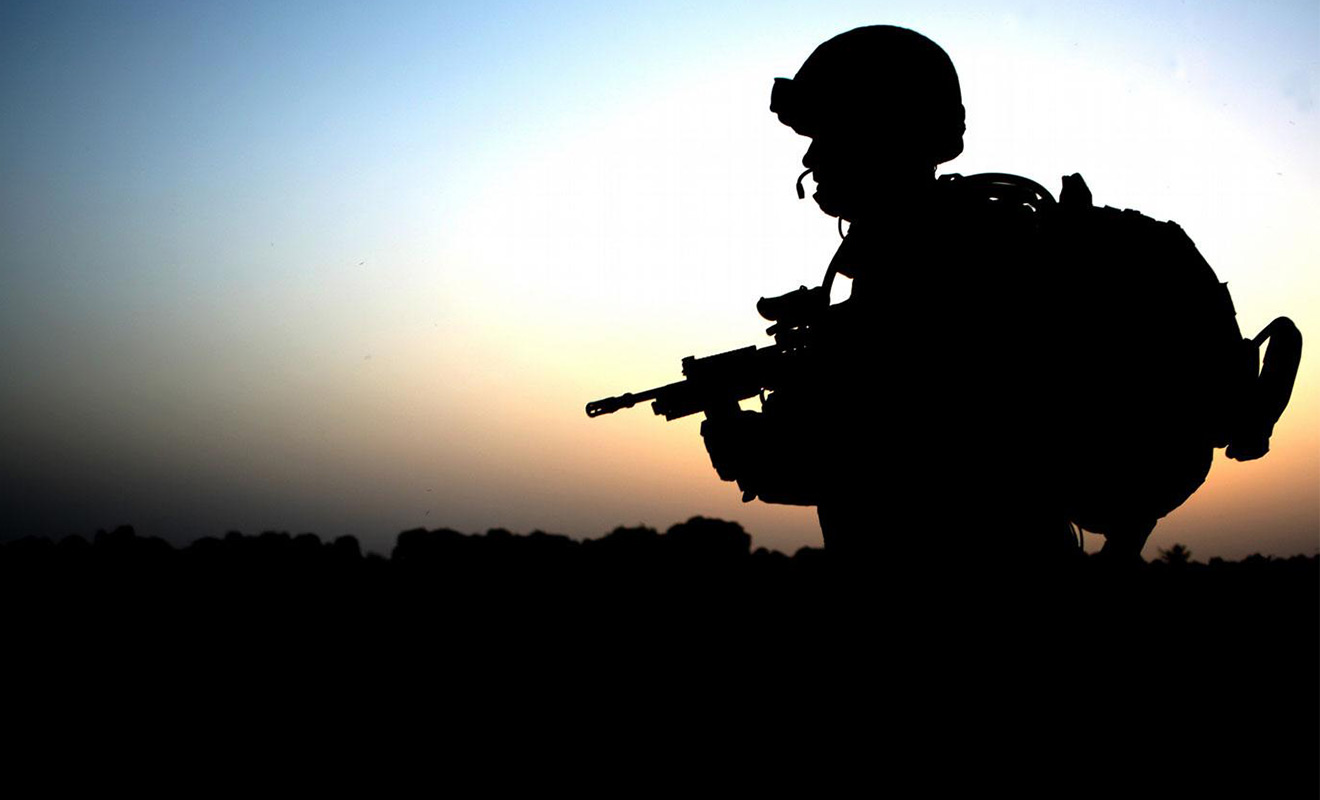 US President Donald Trump has moved again to ban transgender persons from signing up for the U.S. military.Current serving transgender troops will remain, however, will be forced to serve according to their gender at birth.

According to the new order, “transgender persons with a history or diagnosis of gender dysphoria — individuals who the policies state may require substantial medical treatment, including medications and surgery — are disqualified from military service except under certain limited circumstances.”

Last August Trump signed a memorandum that ordered the Department of Defence to reverse a 2016 order allowing transgender individuals to serve openly in the military, however, it was blocked by multiple federal judges.

The new order will be challenged in court, just as the full ban that Trump issued last year was.