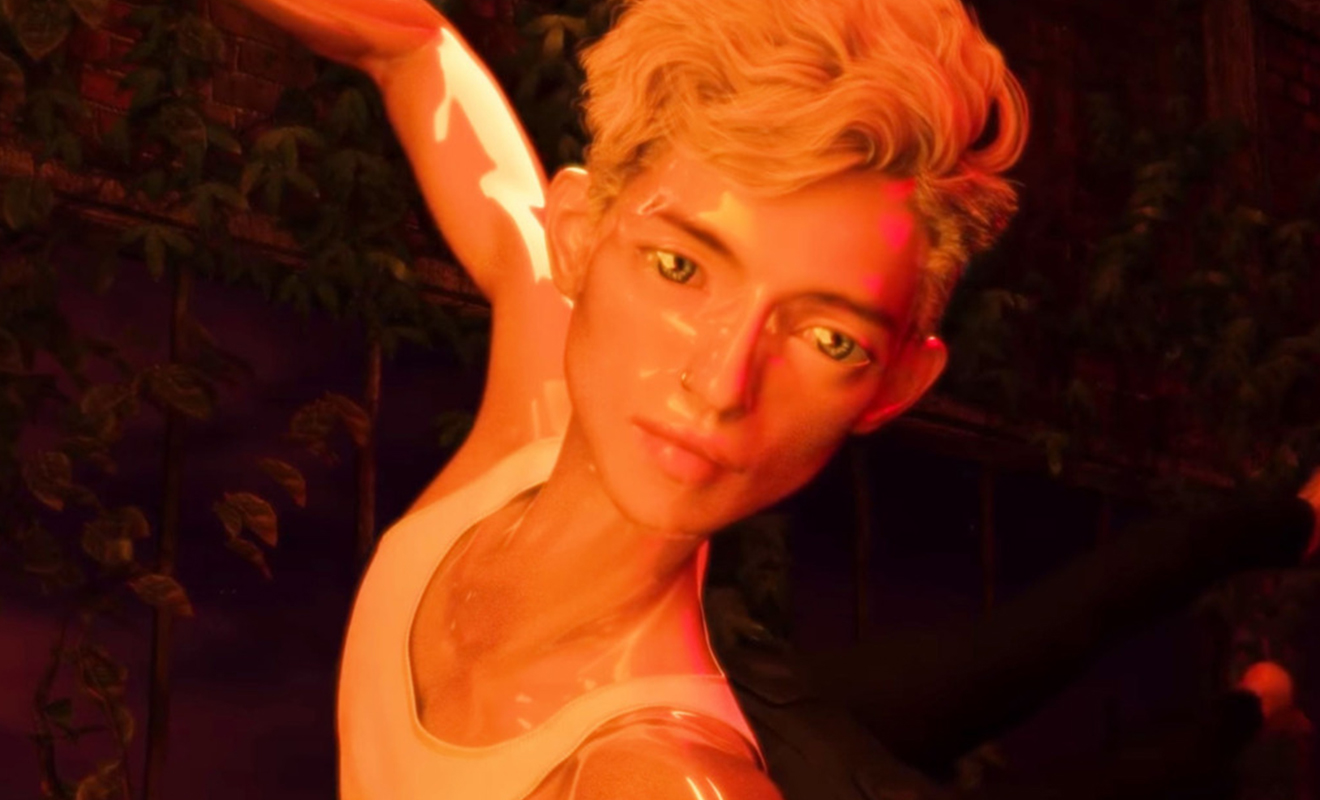 In an interview, last month Aussie singer Troye Sivan teased his new song “Bloom” was about flowers when questioned about the song’s lyrics that the interviewer from Dazed believed to be about the receptive partner in a gay relationship losing his virginity.

“It’s 100 percent about flowers!” Sivan said with a wink. “That’s all it is. Call it whatever you wanna call it. I wanna play that song at every Pride.”

After releasing the video clip for the song on May 2, Sivan tweeted:

Now deleted, fans believe that Troye hinted at the real meaning behind the song with the hashtag.

Since then Troye has released a video of himself discussing the song:

“Bloom is a song about trying new things with the person you love – or maybe someone you just met, no judgement.”