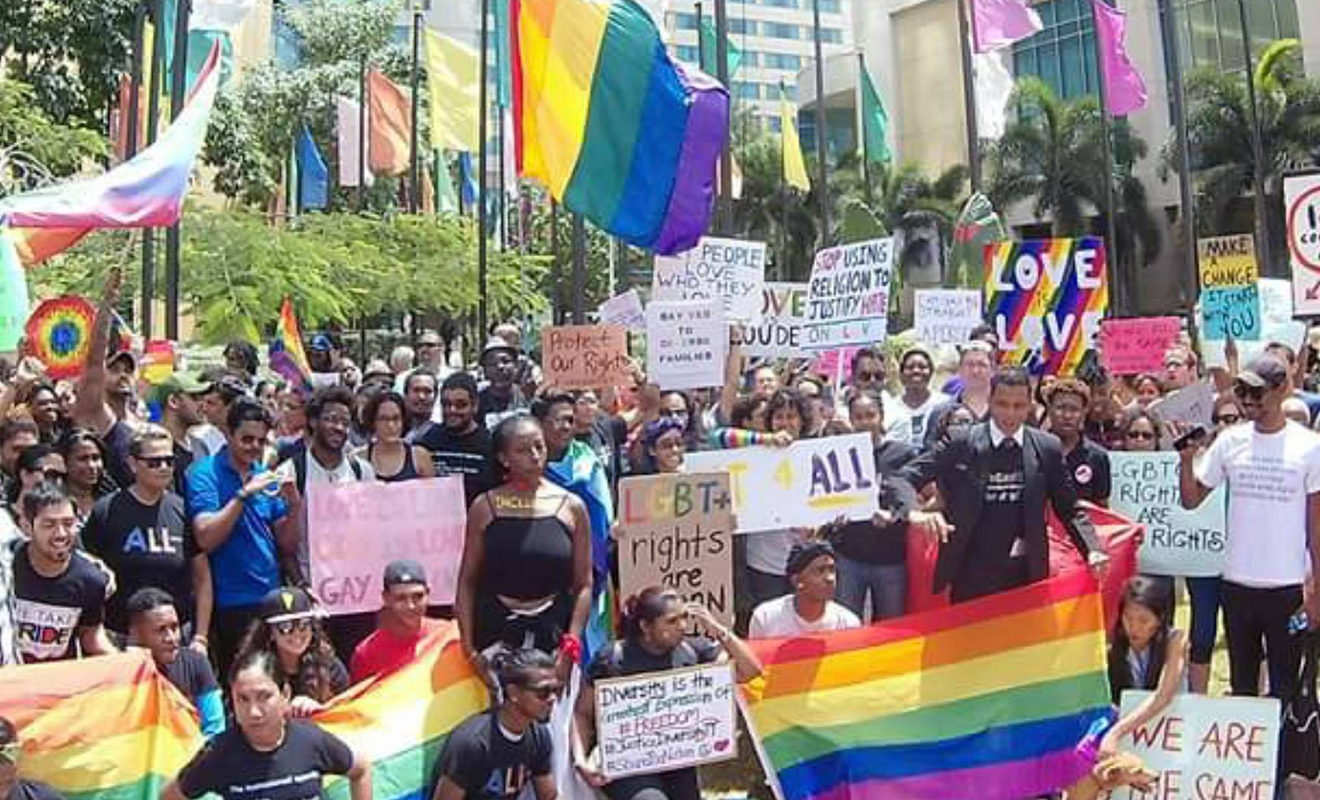 The ruling stated that the laws violate people’s right to privacy, liberty and freedom of expression.

The ruling comes after LGBT rights activist, Jason Jones sued the government of Trinidad and Tobago in an effort to repeal the law.

Even though the judge has ruled it unconstitutional, the law still technically remains official. A final judgment on the act is expected in July.