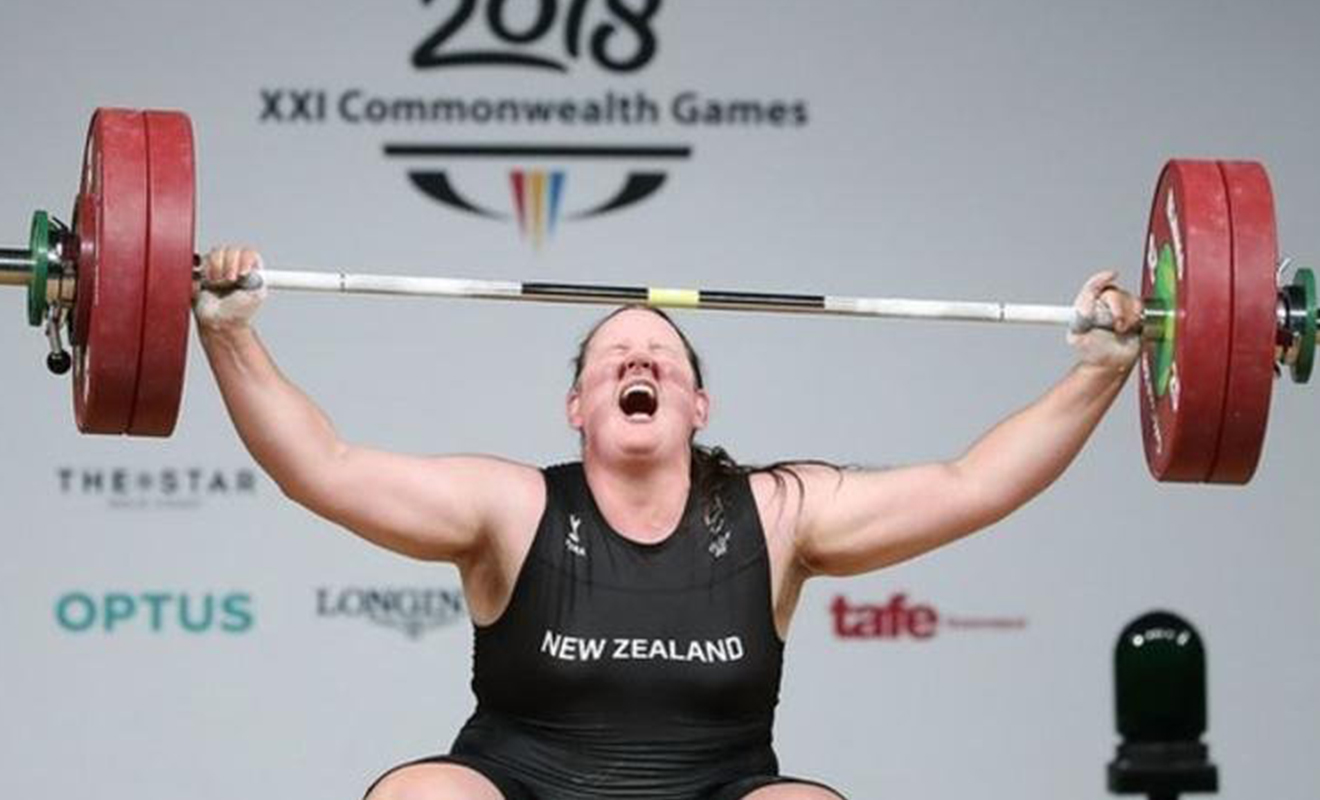 New Zealand weightlifter, Laurel Hubbard has been forced to withdraw from the Commonwealth Games after suffering a devastating elbow injury while competing.

Hubbard twisted her elbow while attempting a Commonwealth record snatch lift of 132kg.

Graphic video of the incident shows the New Zealander in clear pain as the weights drop behind her body and her elbow twist unnaturally.

The perils of weightlifting (👀 the elbow)… #GC2018 pic.twitter.com/zP4mytjcVU

Hubbard said she didn’t know the extent of the injury in her elbow yet.

“It seems likely I have ruptured a ligament. Until they do a scan we won’t know the details,” The ABC reports.