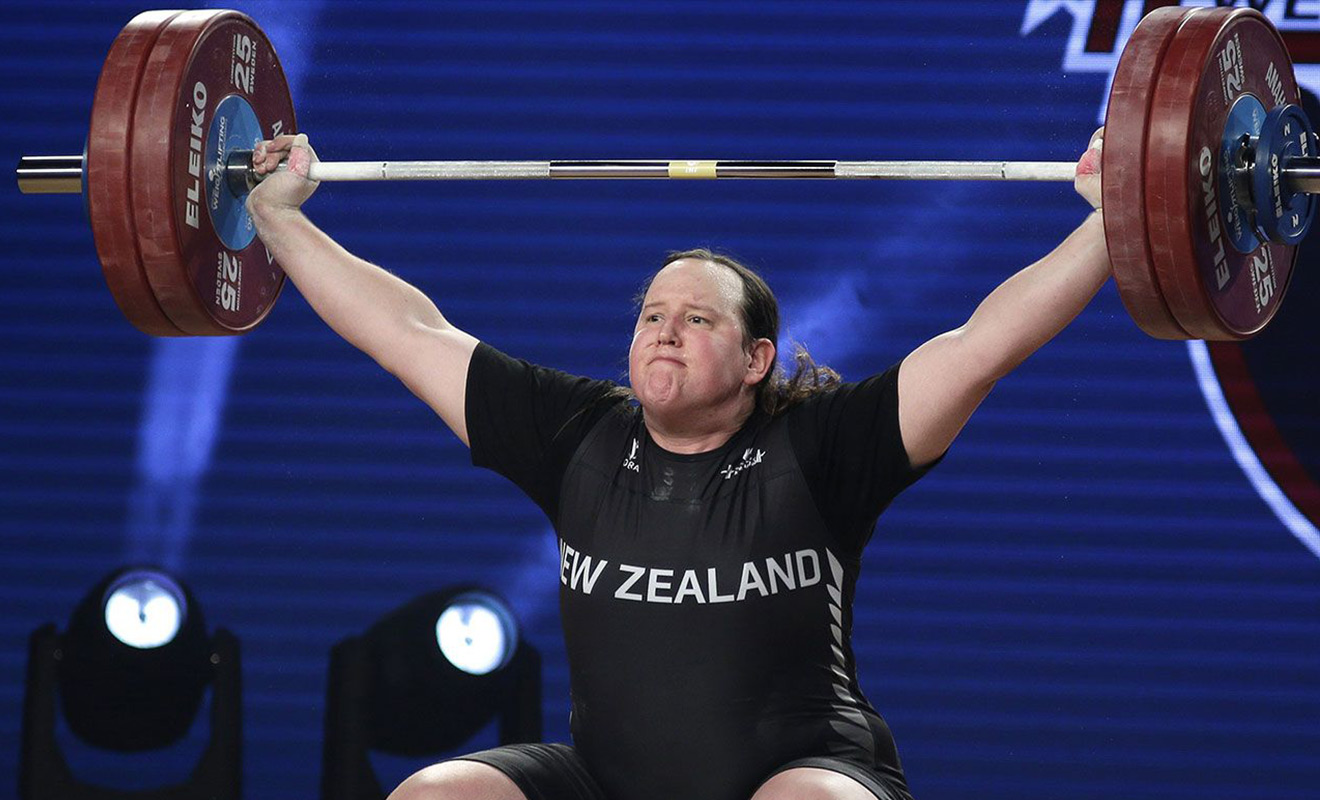 Despite unfair advantage criticism 40-year-old transgender weightlifter, Laurel Hubbard from New Zealand has the support of the International Olympic Committee (IOC) who have ruled that she has met competition guidelines after undergoing at least 12 months of hormone therapy and recording low levels of testosterone.

As a former top male lifter, she has attracted negative attention since she began competing as a woman.

Australian Weightlifting Federation boss Michael Keelan doesn’t believe Hubbard should compete in the women’s division and wanted her banned from competing at the Commonwealth Games.

“We’re in a power sport which is normally related to masculine tendencies… where you’ve got that aggression, you’ve got the right hormones, then you can lift bigger weights,” Keelan said last year.

“If you’ve been a male and you’ve lifted certain weights, then you suddenly transition to a female, psychologically you know you’ve lifted those weights before,” he added.

Addressing the issue, Hubbard is on record saying that she doesn’t think that she differs from the rest of her female rivals:

Hubbard competes at the Commonwealth Games on the Gold Coast in Australia on 9 April.