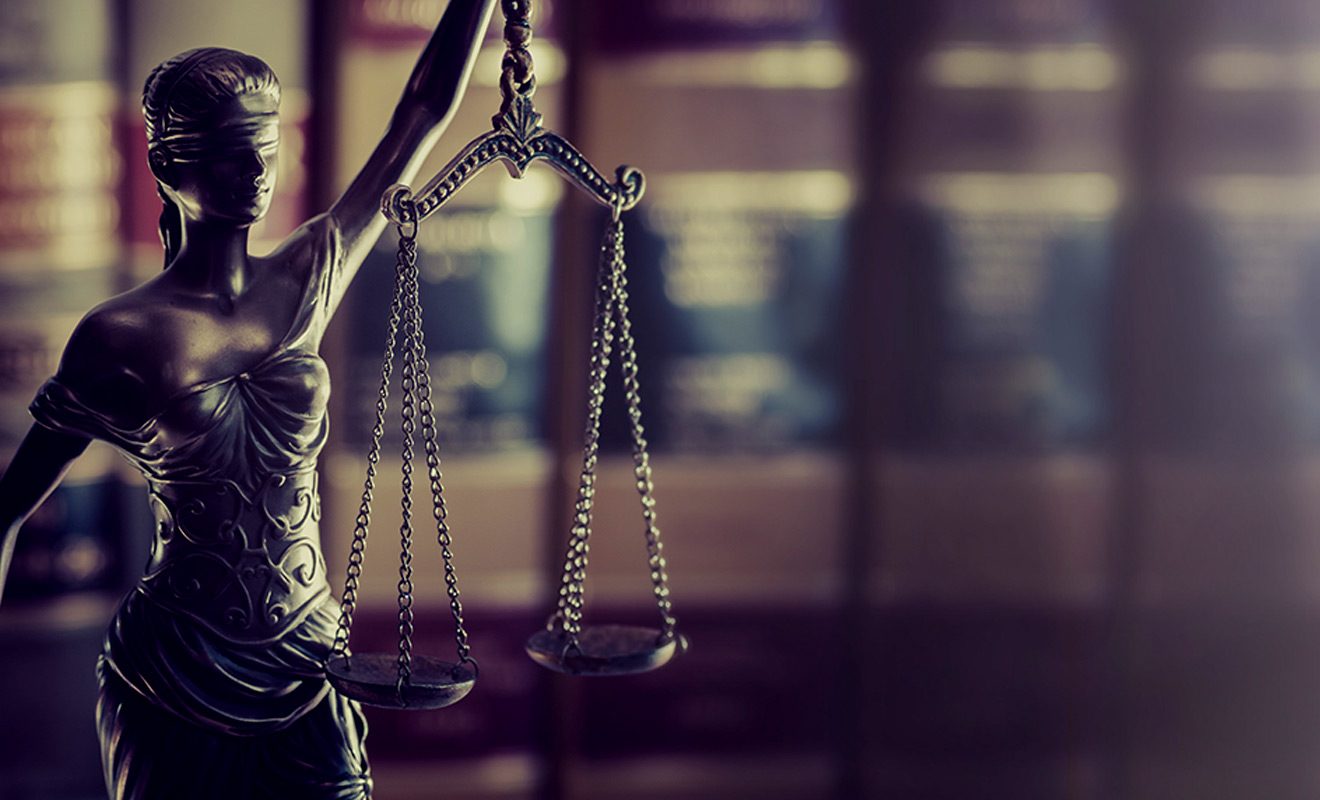 The trial against 30-year-old UK man, Sam Ashley has begun. He is accused of drugging and raping four men he met on gay dating app Grindr.

Ashley, from Portsmouth, allegedly raped the four men after he spiked their drinks and they passed out between June and December of 2016.

The Portsmouth Crown Court watched video testimony of one of the victims who said he blacked out after taking a “couple of sips” from a drink Ashley gave him. “We kissed and it went blank. The next thing I remember – he was behind me and we were having sex,” the student said.

“He was quite forceful and I remember I sort of gripped the pillow and I was more concentrating on trying to figure out where I was and just stop the room spinning. Things went black again and he was pushing my head down on to his penis.”

A second man accused Ashley of rape after meeting for drinks and going back to his place. He said he felt Ashley trying to have sex with him in bed and told police he “lost count of the number of times he said no”.

The court heard a third victim who felt “unwell” after drinking tea with Ashley. He passed out after sex but later saw a number of sex toys on the bed which Ashley said he had used on him.

Ashley allegedly gave the fourth victim two tablets for a headache. He woke up “sore” and “felt as if he had sex”.

Ashley denies the four charges of rape, four claims of administering a substance with intent and two attempted rapes.

The trial at Portsmouth Crown Court is expected to last three weeks.