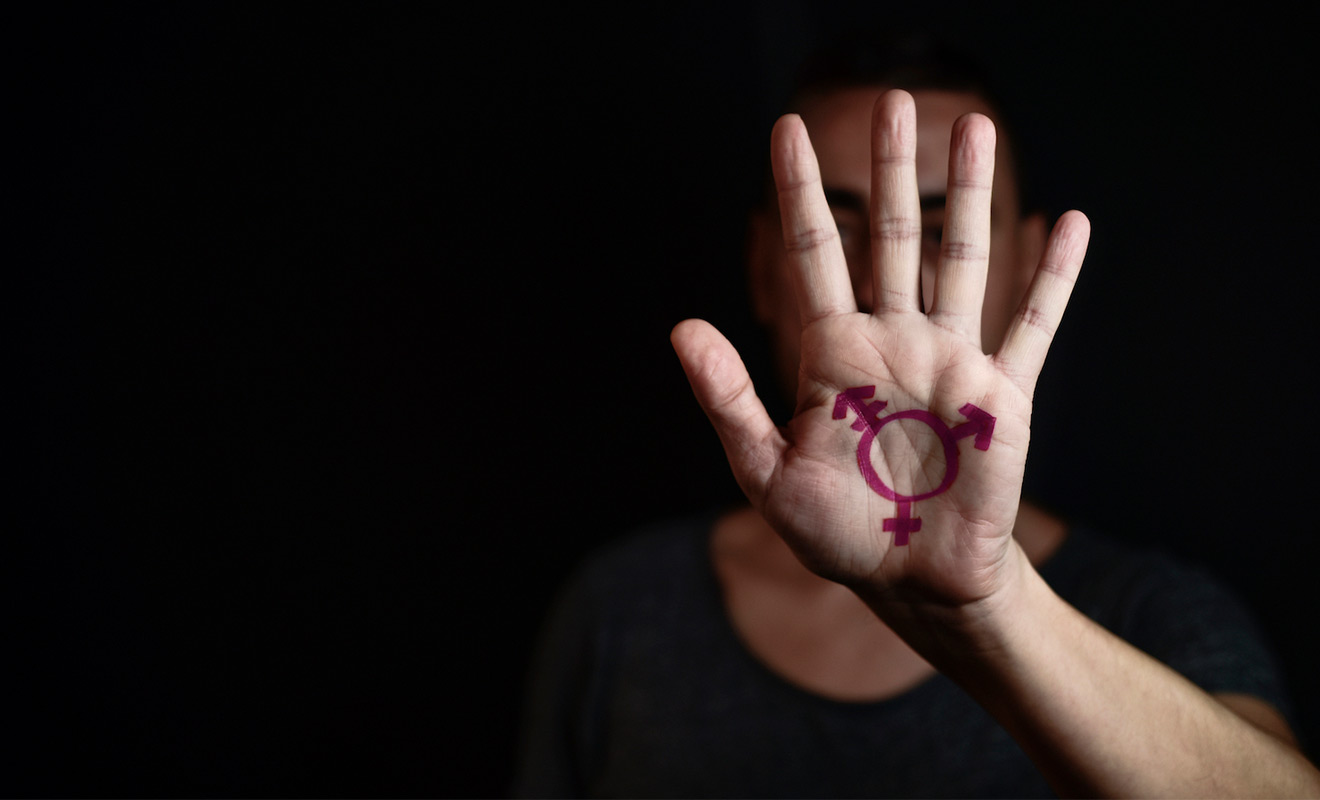 In the news this week:

Chinese news portal Global Times reports that 90 percent of Chinese transgender people are not well-received by their family and have been threatened or insulted by others.

TheA survey conducted by the Trans Center organisation, based in the southern Chinese city of Guangzhou, 83 percent the of transgender people who took part said they have been abused by their parents and most had been forced into psychological counselling or physical therapy to ‘cure’ them.

In 2016 another survey of the country found that 43 percent believe that being transgender is a form of mental illness.

Across the US, 112 transgender and gender non-conforming people have been killed in the last five years. The majority of the deaths have been due to gun violence.

At the same time, the US President Donald Trump announced a modified version of his transgender troop ban that will see a complete ban on new transgender persons from signing up for the U.S. military, with current serving transgender troops forced to serve according to their gender at birth.

Pakistan, on the other hand, has seen its first transgender news anchor hired. The 21-year-old journalist and model, Marvia Malik, said she was ‘moved to tears’ when offered the job.

“The dream that I saw for myself, I was able to climb on the first stair to achieving it,” Malik told the BBC. “Our community should be treated equally and there must not be any gender discrimination. We should be given equal rights and be considered ordinary citizens, instead of third-gender.”