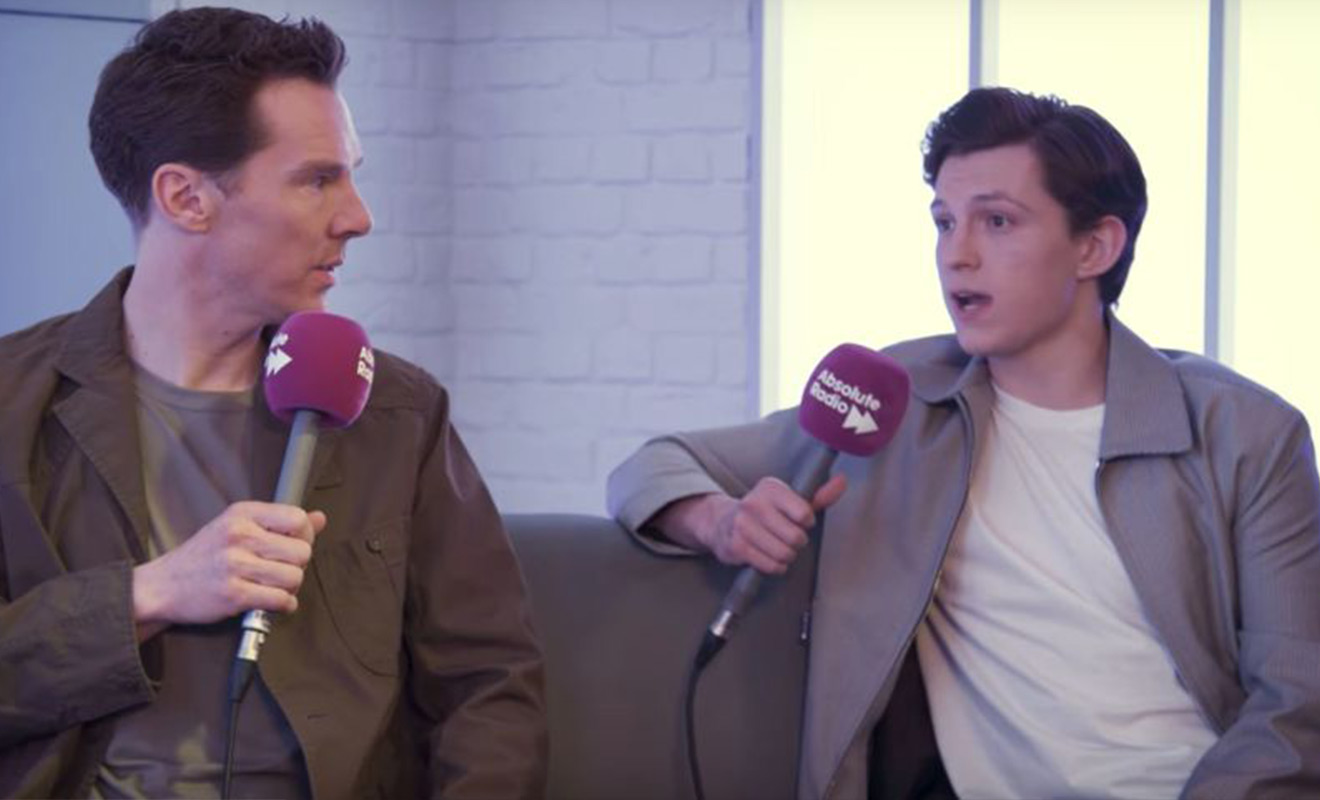 The game’s premise is to answer a theoretical questions. When asked who they think ‘would win RuPaul’s Drag Race?’ The Spider-man actor answered, “I think Downey would win a drag race because he has the fastest cars.”

Co-star Benedict Cumberbatch was quick to quip at Holland’s mistake: “Nah, RuPaul man. Get with the program.”