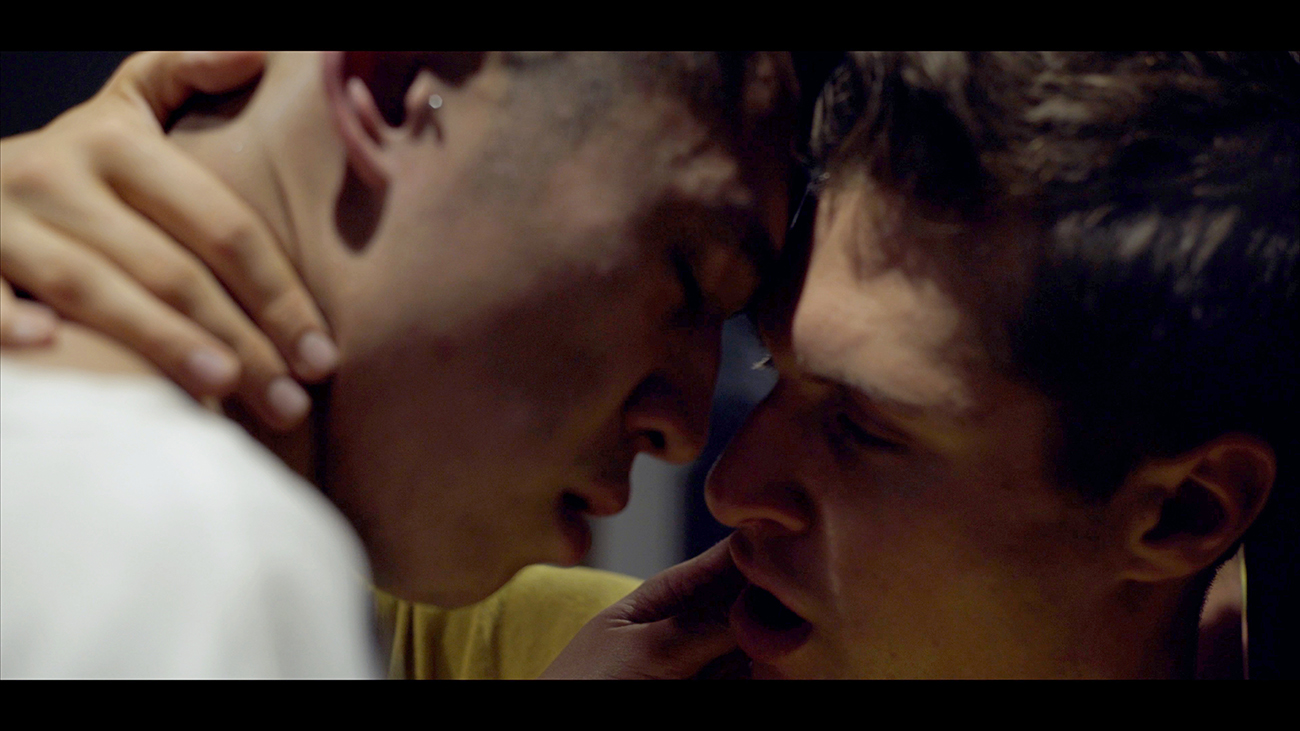 Australian born-London based singer TIN has released electro-pop banger Don’t Say His Name just in time for the holiday season.

A sure played hit at your favorite night-club. His hook-ridden songs catch the vibes of Dua Lipa meets Justin Bieber in a sometimes emotional and sometimes sexual expression.
“Similar to how Britney Spears’ If You Seek Amy sounds like “F-U-C-K me”, you can hear their name in the song. I thought it would be a nice bit of irony considering the song is called Don’t Say His Name.” – TIN
The video can easily be described as a “ultra homoerotic soft-core porn” reflecting the song’s sentiment of sleeping with someone while thinking of someone else. It tells a story of TIN’s struggle after a failed Grindr date and does so in a very NSFW manner.
I’ve had several friends attempt to hear the name to no avail so hopefully someone can hear what it is!”-TIN
TIN | OFFICIAL SITE | FACEBOOK
Don’t Say His Name is now available to watch on YouTube or stream on Spotify and Apple Music.