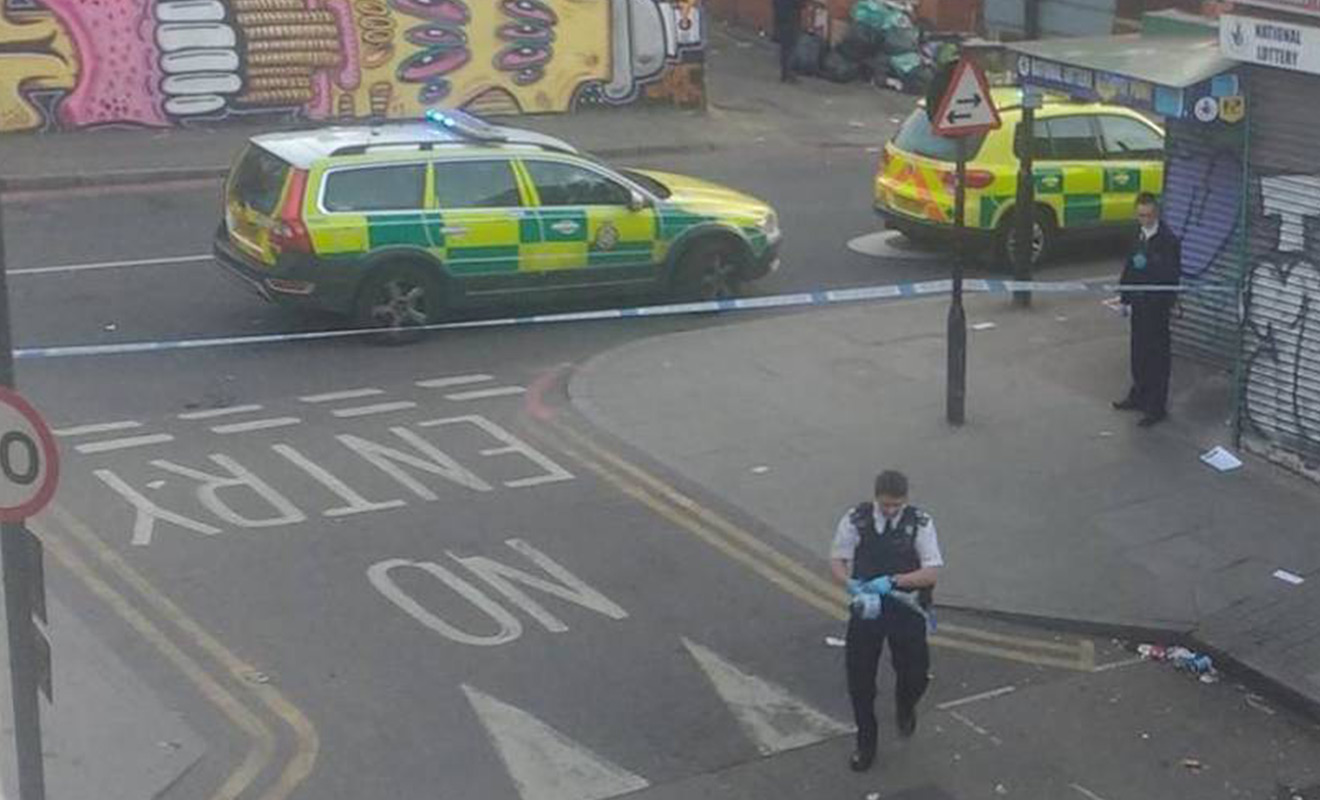 Reports claim that witnesses saw “acid” thrown by the men who stopped their car in the middle of the road outside the club then “jumped out and started beating people”.

“They were punching at people walking either side of the road. One man was being kicked as he lay on the floor,” A 26-year-old unidentified man told the UK’s Standard.

“The people were terrified, they weren’t fighting back.”

“People were screaming in pain and running. I heard one person shouting he couldn’t see and saying ‘it’s in my eyes’.”

Three men, aged 17, 22 and 27, were seriosuly injured and taken to hospital after the ‘noxious substance’ was thrown at them.

“Their injuries are not life-threatening however it is not known if there will be life-changing,” a police spokesperson said.

The Police are currently not treating the incident as a homophobic attack.

There have been no arrests and enquiries continue.