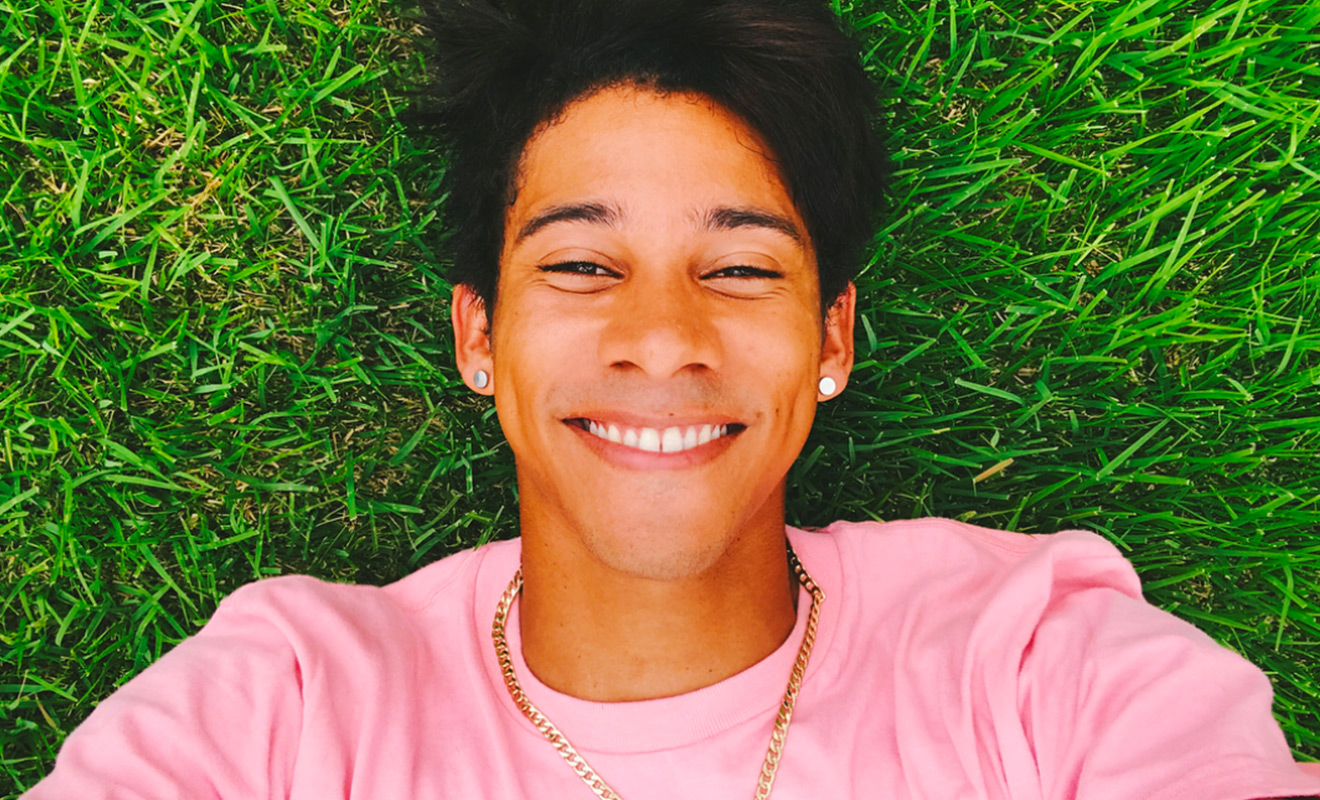 Speaking on The Ellen Show, ‘Love, Simon’ lead actor Nick Robinson explained that he feels that “the strength of a film like this is that it starts conversations, and I hope it can do that for more people and start a conversation that might not have been there.”

It seems to be working, as a third person directly involved in the film has come out as gay. The first two were Robinson’s brother, who came out as gay during filming and co-star Joey Pollari who come out as gay after filming in an interview with Advocate.

The latest, Keiynan Lonsdale, who plays jock Abraham Greenfeld in the film, has revealed that he came out to the cast and crew at the wrap party.

‘Timing is a very funny thing,” he said in an with the HuffPost. “I never imagined, especially as I was going through my own issues, that I would get to play this character in a queer love story.”

In an interview with TeenVogue, the actor explained that he: “wasn’t out during filming. I’ve been out to my friends for a couple years, but I was still in the closet publicly.

“So when I came to the set I was really nervous sharing that with anyone; I didn’t share it until the wrap day.”