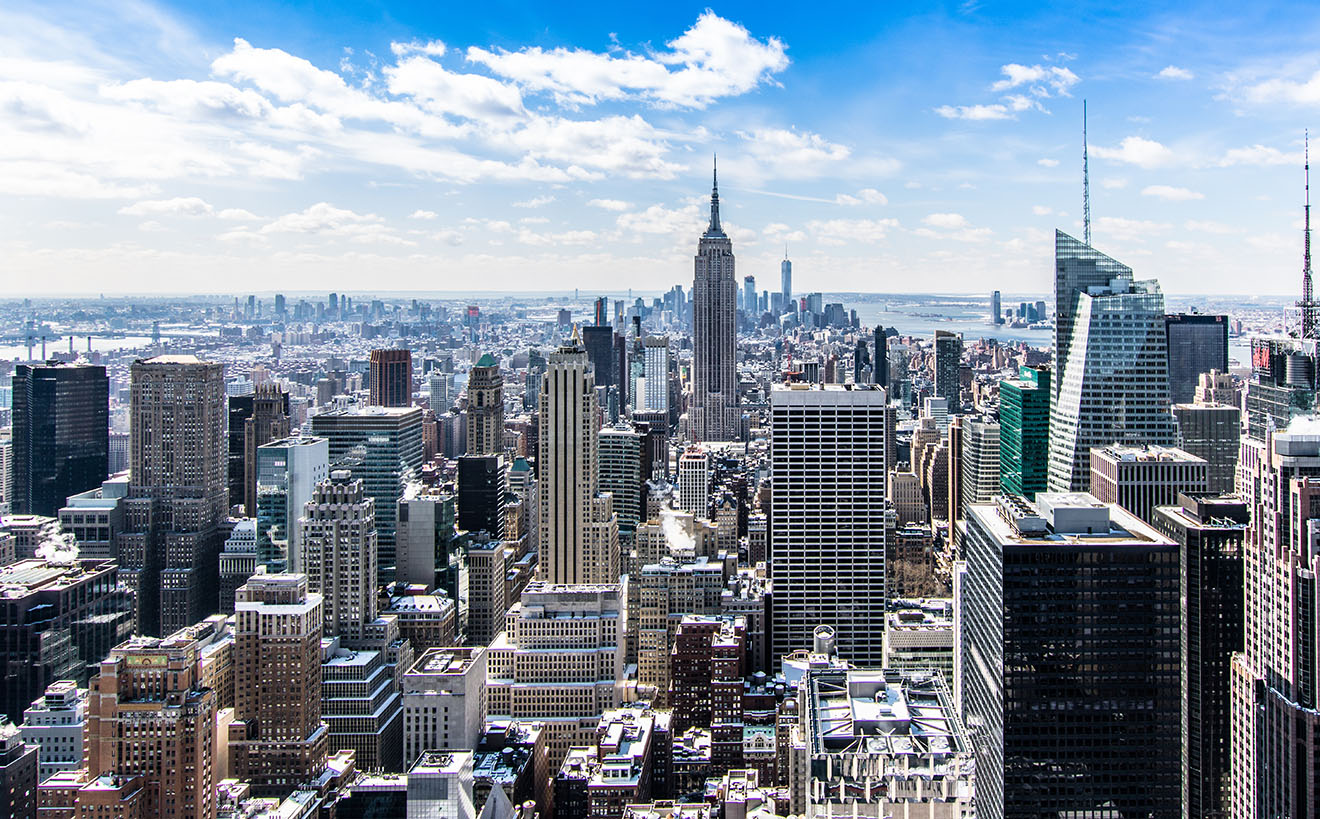 Visiting New York for World Pride and Stonewall 50 celebrations. Here’s a few things DNA suggests you check out while you’re there…

When it comes to immersive live theatre, Sleep No More is the benchmark production. It originated in London, transferred to New York for what was expected to be a limited run, and has been there now for 10 years.

Loosely based on Macbeth, the action plays out over five floors of The McKittrick Hotel, a block of warehouses in Chelsea.

The audience enters the theatre space through a dingy, sexy nightclub. Inside, everyone is given a random playing card and then invited into the hotel where you receive a face mask and instructions on how to interact with what they witness. This unique production slowly converts you into a ghost – a ghost among other ghosts, watching mysterious events unfold. The haunted house becomes an immersive world that you can explore, observe and interact with.

With multiple floors and actors you can follow, you’ll never see the whole play once, and if you return, you’ll never see the same play twice. From the strange nurse in the asylum, to the mysterious woman in the forest, to the ballroom murder and the sexy, naked man who showers in front of you and kisses another man, the things you see are always changing. That’s what makes this production so unique and worth experiencing.

For those of us who missed the high school prom, this is the Broadway show to see. It starts with a cast of failing theatre performers looking for a way to find stardom, and ends with a girl asking another girl to love her. And she does. The Prom is one of the official events included in NYC’s World Pride.

A staple of the Lower East Side for the last 10 years, The Box is a music, burlesque and erotica theater like no other, and a constantly changing Rubik’s Cube roster of thrilling and sometimes shocking acts. The night I was there, a girl in an over-sized champagne glass drank her co-stars’ piss!

GAY SECRETS OF THE MET

Oscar Wilde Tours focus on the hidden gay history in art. It’s the brainchild of Professor Lear, a retired Classics professor and world expert on the history of same-sex love. The gay secrets tours of The Metropolitan Museum Of Art uncovers the hidden gay side of the Met’s astonishing art collection from ancient Greece to modern times.

THE WHITNEY MUSEUM OF AMERICAN ART

First of all, this is not a museum devoted to Whitney Houston. This is eight floors of old and new art with a rotating selection of some of the best artists from around the world. There are very famous pieces hung here and a host of lesser known artists to discover. It’s very cool and quite cruisy.