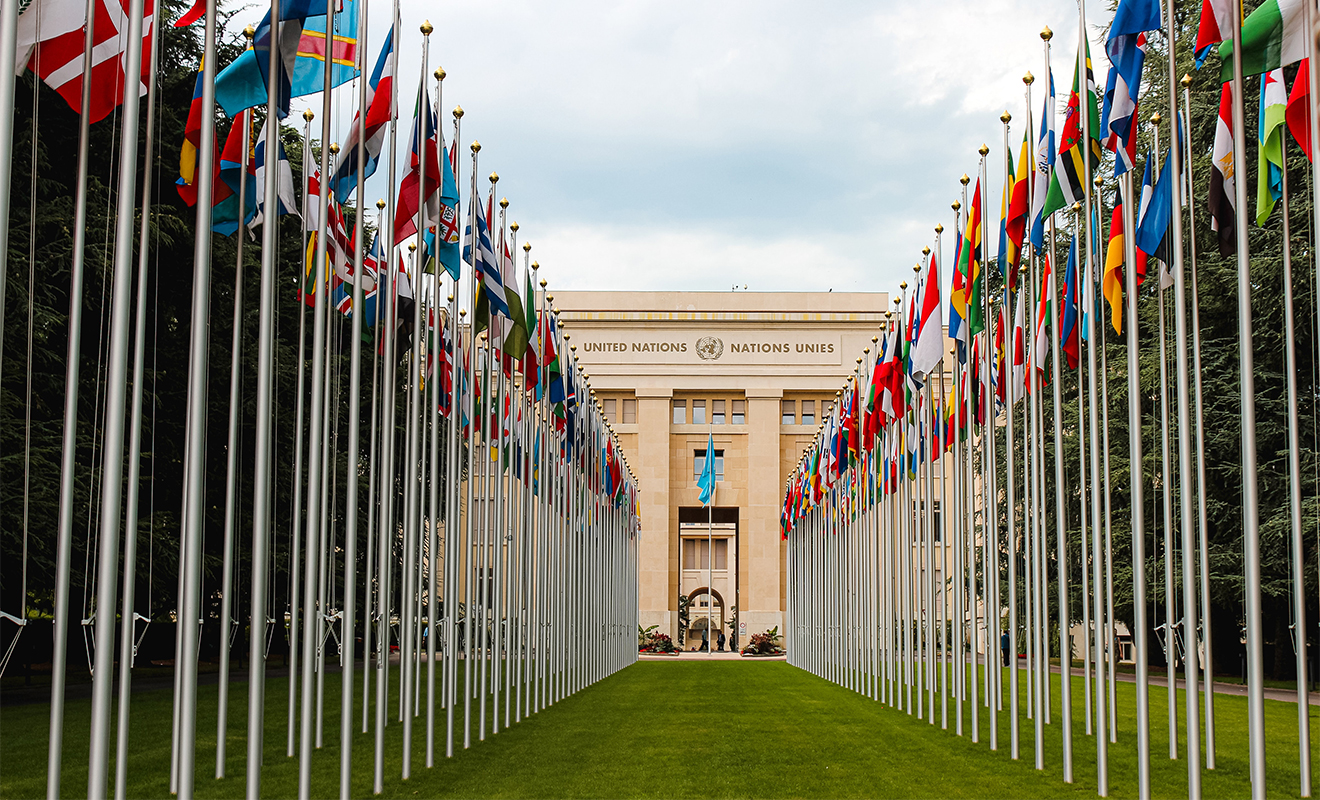 In June 2016, the United Nations Human Rights Council adopted a resolution which identifies the need for protection from violence on the basis of sexual orientation and/or gender identity (SOGI). The UN also mandated the appointment of an independent expert on the subject, reports Human Rights Watch.

The UN is now being urged to renew their mandate by 1,117 civil society organisations in a global joint statement. Renewal and reiteration of the 2016 mandate sends a clear message the countries, states and regions that still endorse discrimination on the basis of SOGI.

WHY IT’S IMPORTANT TO RENEW THE RESOLUTION

By mandating the need for protection of SOGI individuals, the UN recognises how crucial establishing these human rights are because they aren’t inherent. The joint statement released calls for a renewal of the mandate for an Independent Expert who investigates violence and discrimination on the basis of sexual orientation and gender identity.

The statement released mentions in exact terms the violations and abuses experienced on the basis of SOGI. “Killings and extrajudicial executions; torture, rape and sexual violence; enforced disappearance; forced displacement; criminalisation; arbitrary detentions; blackmail and extortion; police violence and harassment; bullying; stigmatisation; hate speech; disinformation campaigns; denial of one’s self defined gender identity; forced medical treatment, and/or forced sterilisation; repression of the rights to freedom of expression, association and assembly, religion or belief; attacks and restrictions on human rights defenders and journalists; denial of services and hampered access to justice; discrimination in all spheres of life including in employment, healthcare, housing, education and cultural traditions; and other multiple and intersecting forms of violence and discrimination.”

With 2021 being reported as one of the deadliest years for transgender and gender diverse individuals, there’s no better time than now for the UN to renew its resolution for an Independent Expert.

The statement says, “A decision by Council Members to renew this mandate would send a clear message that violence and discrimination against people of diverse sexual orientations and/or gender identities cannot be tolerated.

“It would reaffirm that specific, sustained and systematic attention continues to be crucial to address these human rights violations and ensure that LGBT people are in fact free and equal in dignity and rights.”