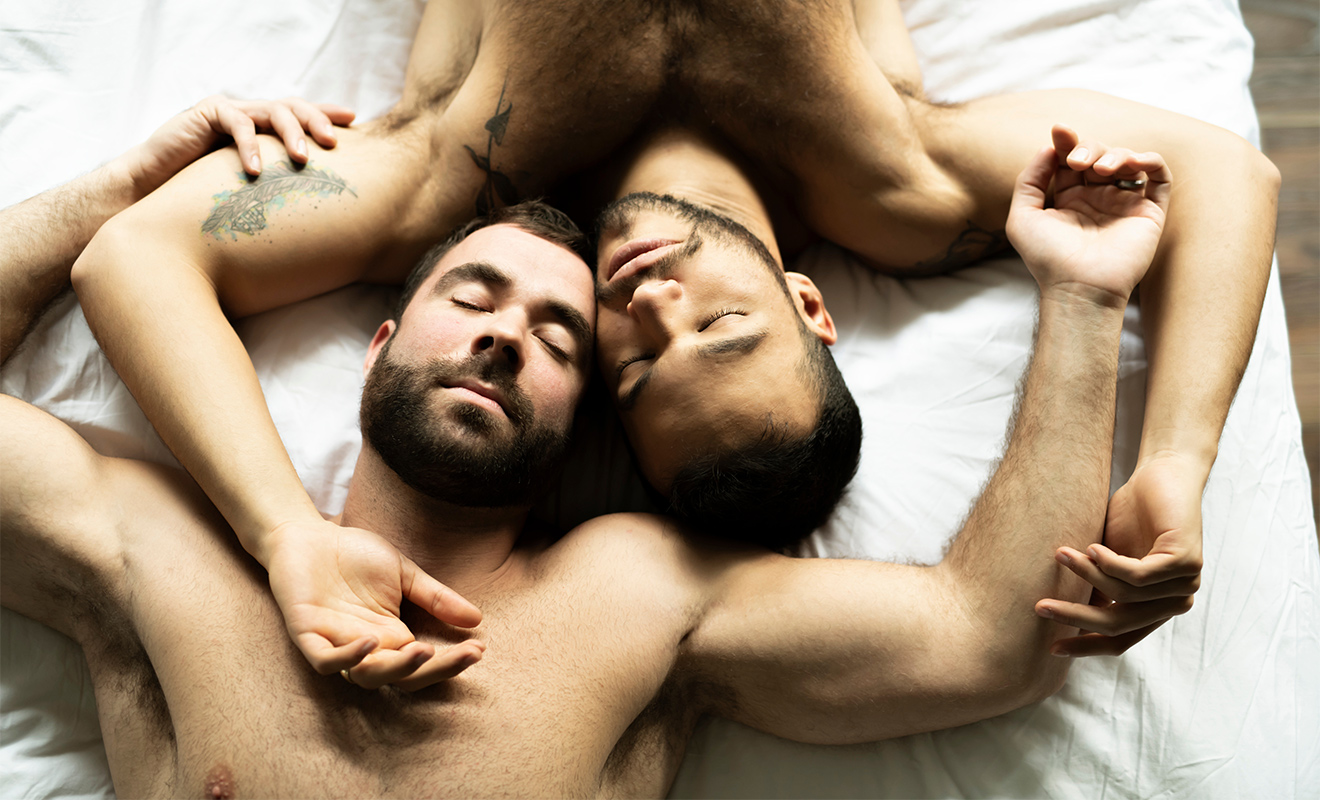 Since a study began on the statistics of LGBTQIA+ people, the number of people identifying as lesbian, gay or bisexual in the UK has doubled, reports Yahoo News.

The data is collected by the Annual Population Survey (APS) which takes stock of how people identify. Since 2014, the number of people identifying as heterosexual has been steadily decreasing while the percentage of LGB individuals has doubled.

The actual numbers as of 2020 are 3.1% of the population identifying as lesbian, gay or bisexual (LGB). Men are reporting 3.4% with women reporting statistics of 2.8%. Young people aged 16 to 24 show 8% identifying as LGB. These numbers have all been increasing since 2014, reports Yahoo News.

It would be false to claim that there are more LGBTQIA+ people as a consequence of our cultural milieu. That’s to say, people aren’t turning gay but rather finding it easier to come to terms with and accept their identity. The Director for Communications and External Affairs at Stonewall, Robbie de Santos, believes it’s wonderful that so many people now identify as LGB.

“It’s important to remember that the number of LGBTQIA+ people has not risen but these statistics are a heartening sign that people are freer to be their true selves,” he says.

According to Yahoo News, One major component of the rising numbers of queer-identifying people is the better representation in media.

“Over the past decade, we’ve also seen an incredible increase in LGBTQIA+ representation on our screens and in our culture – from Drag Race to It’s A Sin,” says Robbie. “While there’s still more work to do, these encouraging statistics indicate that increased acceptance and visibility of our communities over the past two decades is leading to more people feeling free to be themselves.”

The UK experiencing a doubling of LGBTQIA+ folk comes at a time where there is an urgency for better policies. Recently, protests were held to encourage the UK government to ban conversion practices. Furthermore, protestors showed solidarity with transgender communities when they weren’t included in the legislation banning the practice.

“At a time when we are also seeing increases in targeted hate crimes and a legislative reluctance to protect LGBTQ+ and especially trans communities, we hope that the findings of the ONS underline how important it is for people to be able to share their full selves without judgement and with dignity,” says Ibtisam Ahmed, Head of Policy and Research at LGBT Foundation.