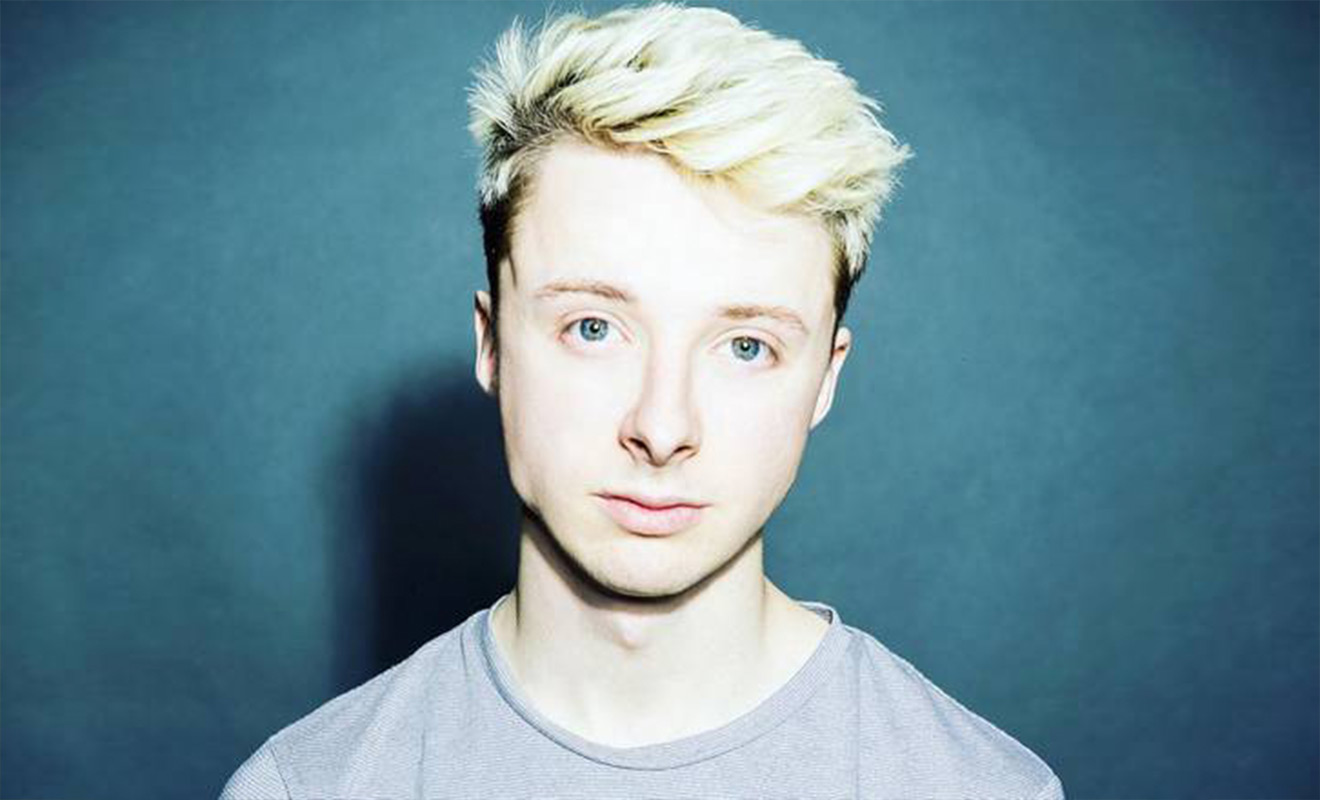 A pair of teenage boys who choked a student and forced him to apologise ‘for being gay’ last year have walked free from court.

20-year-old Will Mayrick was attacked on the London Underground while wearing fancy dress costume and on his way to an event at the O2 with four of his friends.

He was set upon by a 17 and 16 boy, who cannot be named for legal reasons, who threatened to stab him if he did not say sorry for being homosexual.

Reports claim that during the incident, one of the thugs pulled Mr Mayrick from his seat and started strangling him after putting him in a headlock.

The second took his phone and verbally abused him before making threats to stab him.

Will Mayrick in fancy dress before the attack

Eventually, the pair let him go and gave him his phone back but a fight broke out between the offenders and his friends.

Mayrick said he feared for his life during the attack last year.

The 17-year-old pleaded guilty to a public order offence while the 16-year-old admitted to assault by beating.

A Magistrates’ Court gave each boy 12-month referral orders and ordered them to pay £150 compensation and a £20 victim surcharge.

Speaking with the Evening Standard, Mayrick said: ‘They were so young, and I can’t help but think that if they had had some sort LGBT education then the attack might never have happened.’