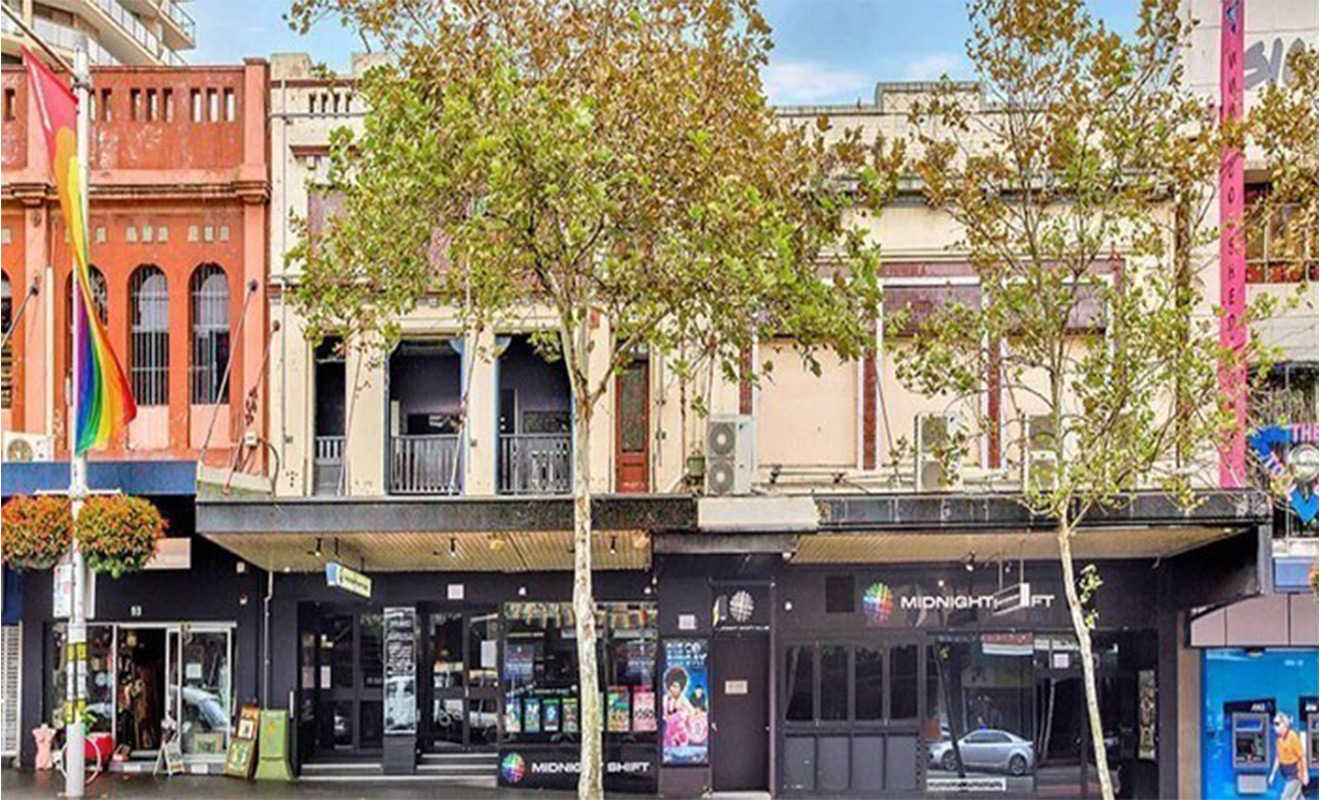 Hospitality group Universal Hotels have confirmed they will reopen the iconic Midnight Shift in the heart of Sydney’s gay Oxford Street.

The news comes after the current owners, who have had the venue on the market for over a year, settled with Universal.

“For us, it’s just basically trying to revitalise the area. Darlinghurst is such a massive channel out to the eastern suburbs, for transport and basically everything.” Managing Director Jim Kospetas explained.

The big question, will one of Sydney’s oldest gay bars remain gay?

Sadly no, website Pubtic revealed that the new owner and operators are planning different “direction” for the Shift, likely to create a more of an open-to-everybody approach. The upstairs club space will be renovated for use as a performance space.

“Our push is to give each venue a different offering, but also to revitalise the area and bring people back to Oxford Street. It’s such an amazing precinct, so close to the city,” Kospetas said.

“Where previously the world was gay venues or not, now you’ve got to be open to everybody. Open it up to what Oxford Street is these days.”