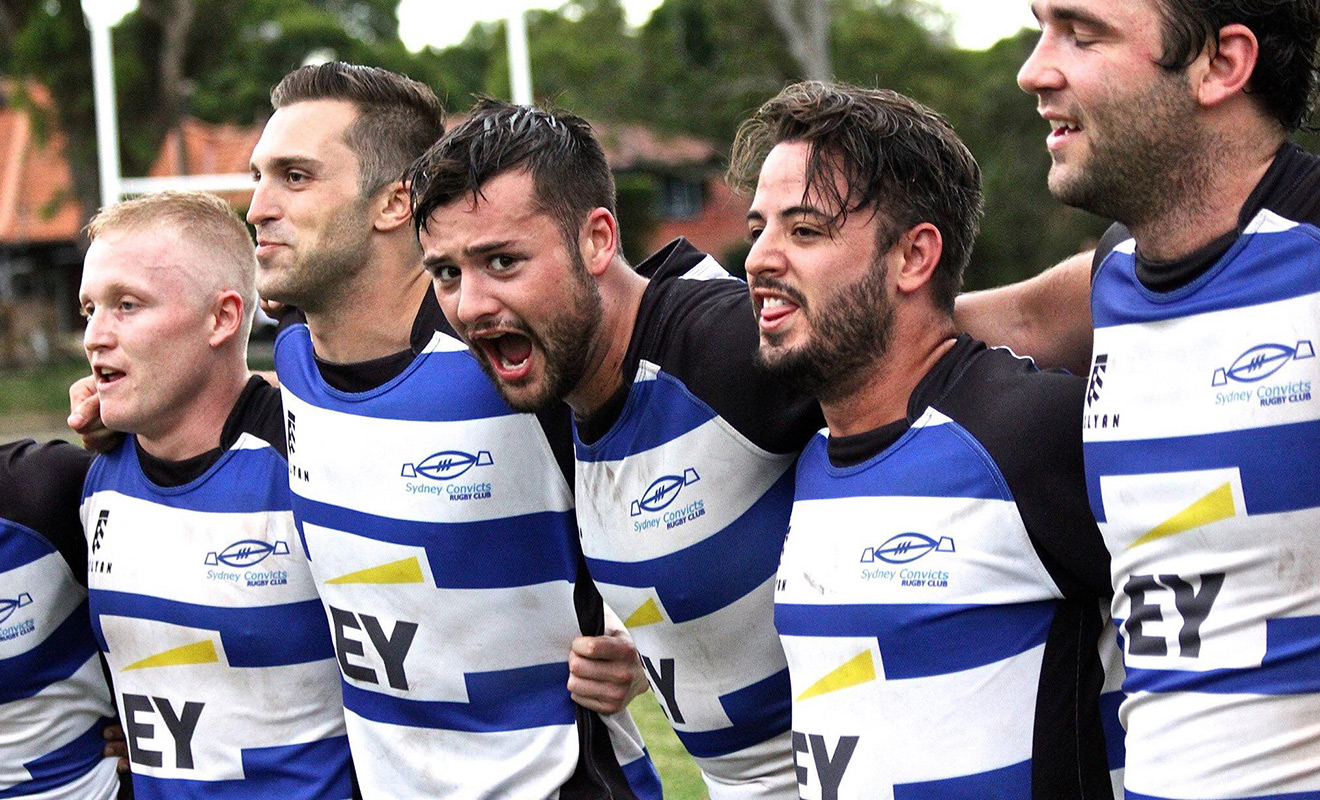 The Sydney Convicts are currently in preparation for the upcoming 2018 Bingham Cup in Amsterdam, starting June 2.

The Bingham Cup, also known as the Mark Kendall Bingham Memorial Tournament is a biennial international gay rugby union tournament, it was first held in 2002 after gay and bisexual rugby union teams worldwide founded the International Gay Rugby Association and Board (IGRAB) as a body to promote rugby union as an all-inclusive non-discriminatory sport which everyone can play, regardless of sexuality.

Sydney also won the 2008 tournament in Dublin and the  2006 tournament in New York, making Sydney the most successful club in the International Gay Rugby community.

To get to Amsterdam, the convicts are holding their traditional fundraising event ‘Rugger Bugger’, known BEST for having their guys in the team take all their clothes off on stage during a striptease, this year will see the convicts bring the 2018 host team of Amsterdam and its infamous Red Light District to ARQ nightclub.

Speaking with DNA, the Convicts explained: “It will be one of the biggest stripteases to ever happen in Sydney, with over 30 boys performing on stage as part of our big finale.

“Rugger Bugger is a chance to let our hair down and wigs fly as we celebrate our community and look ahead to Bingham 2018. It will be an unforgettable evening and successful events like this one let the Convicts keep playing and fighting for the community.”

When asked how confident the team is about the tournament in Amsterdam this year:

“We are hoping to bring home some silverware.”