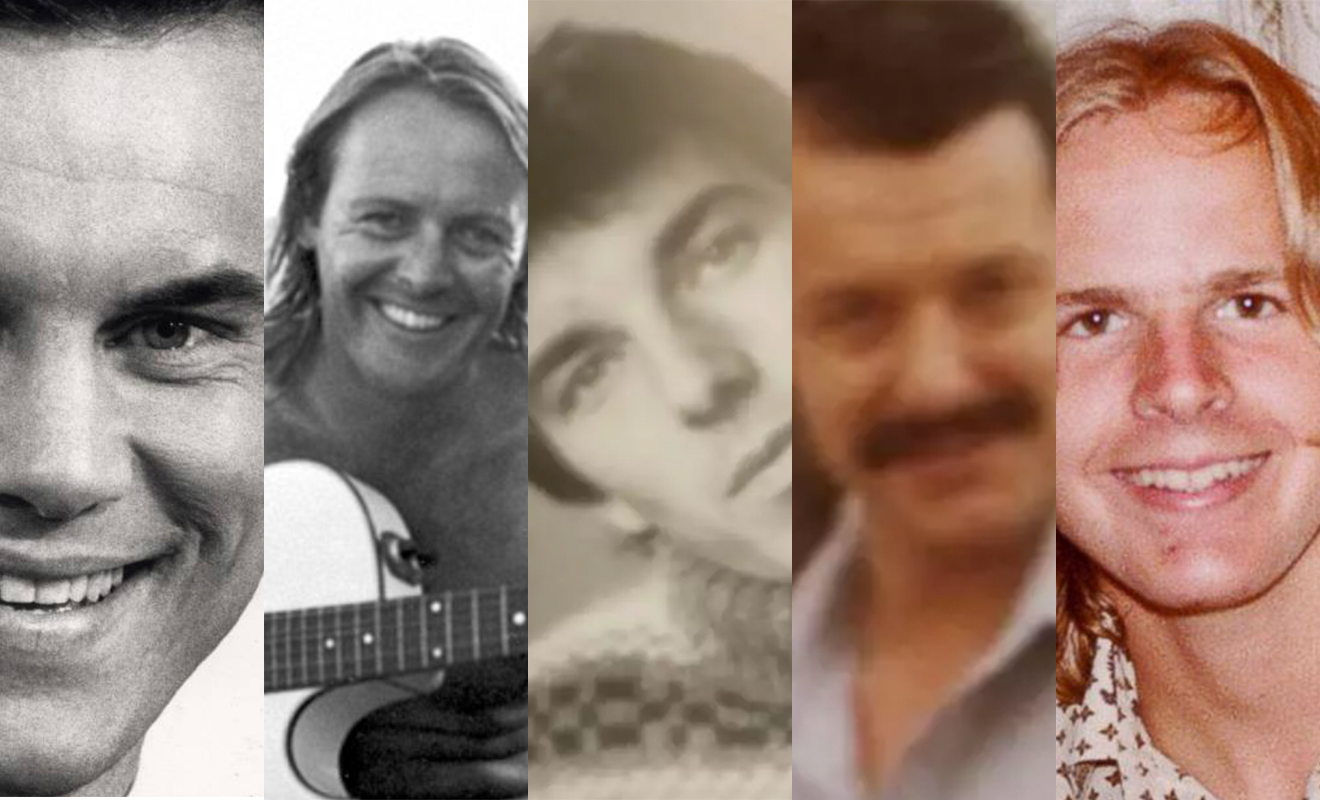 New South Wales Police have released the final report from their three-year investigation into the alleged gay-hate bias murders of 88 men between 1976 and 2000.

Strike Force Parrabell has concluded that 27 of the cases were determined to have evidence or suspected evidence of gay-hate bias crime. In another 25 cases it was found “almost impossible” to determine if they were gay-hate crimes.

The ABC’s reports on the findings concludes that the AIDS crisis, which began in the 1980s, was partly responsible for fuelling homophobic attitudes and resulting in gay men becoming “targets of violence” who were “unlikely to seek police involvement or assistance”.

“That has compromised the evidence gathered at the time, and made it hard for Parrabell investigators to establish a gay-hate bias when it comes to some of the cases,” Assistant Commissioner Tony Crandell said.

“Investigating the past is important, and it’s vital we learn from the mistakes made, that we acknowledge where we’ve gone wrong, and that we look to the future to create a police force that’s there for the community,” Crandell added.

The ABC reports that the NSW Police Force says it will consider issuing a formal apology to the victims.

“The Strike Force Parrabell Report confirms a substantial number of these crimes were motivated by anti-gay bias. It is also stated that there was a high proportion of cases where there was insufficient evidence to absolutely determine bias. These findings are alarming and speak to the extraordinarily high level of violent crimes that were directed to members of our community during this time, often going unaccounted for.

“We acknowledge the work the NSW Police Force have undertaken in reviewing these cases, which helps to provide greater understanding and clarity.

“Of course, any moves to place unsolved cases under active homicide investigation would be very welcomed. Victims of these crimes, as well as their surviving loved ones and family members, deserve truth, justice and closure,” Parkhill said.