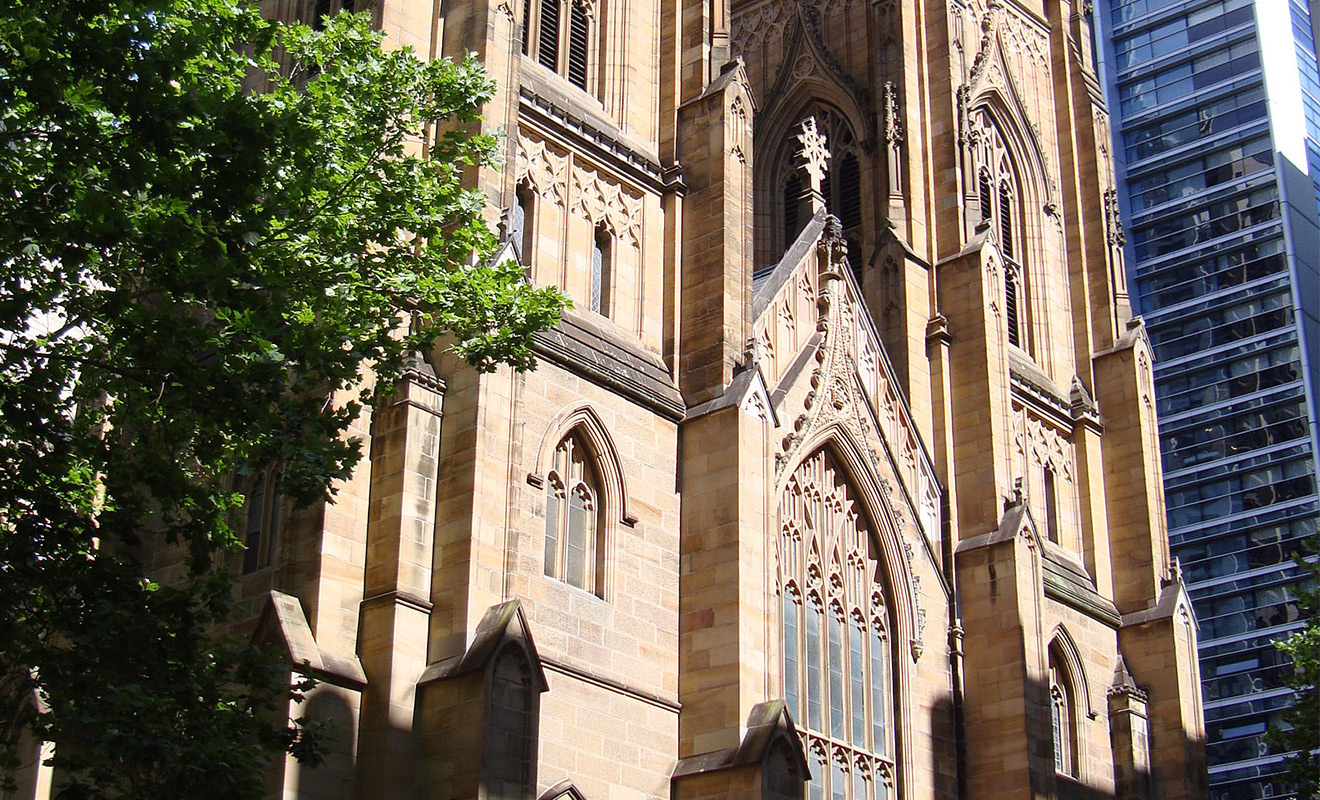 The Sydney Anglican diocese is set to introduce a ruling to ban same-sex weddings and prohibit its properties from being used to promote homosexuality or “transgender ideology” according to documents obtained by Fairfax Media.

The policy, that is said to be discussed next week, is alleged to see the introduction of a property policy to ensure church-owned buildings are used only for “acts or practices which conform to the doctrines, tenets and beliefs of the diocese”.

The documents also detail that the church views the government’s decision not to support the right of religious schools to expel gay students as recommended by the Rudock review as a “key threat” to its ability to foster a Christian ethos at its schools.

During the same-sex marriage postal plebiscite, the Sydney diocese of the Anglican church donated $1 million to the “No” campaign.