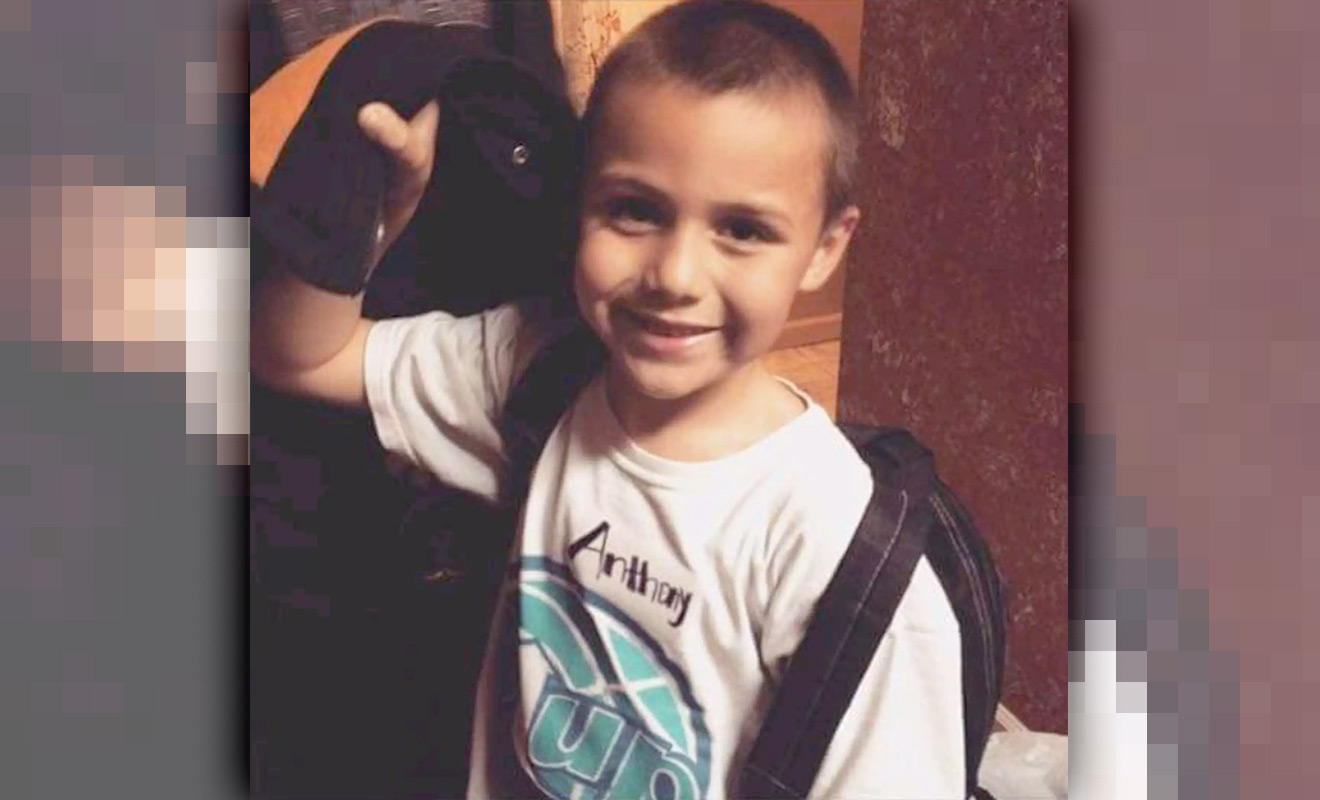 Authorities will investigate whether homophobia played a role in the death of 10-year-old Californian boy, Anthony Avalos, after Los Angeles County Department of Children and Family Services deputy director, Brandon Nichols revealed that Avalos had said “he liked boys” the week before his death.

Anthony was rushed to a hospital on June 20 and died due to injuries his mother, Heather Barron, claimed was caused by an accidental fall.

The arrest came a day after DCFS officials confirmed to the Los Angeles Times that there have been reports that Anthony and his six siblings, over the past years, been denied food and water, sexually abused, beaten and bruised, dangled upside-down from a staircase, forced to crouch for hours, locked in small spaces with no access to the bathroom, forced to fight one another, and forced to eat from the trash.

Authorities say it is too early to determine whether homophobia played a role in the death, but didn’t to rule it out as a possibility.

“That has not come up in our investigation as motivation at this time.” Explained Los Angeles County Sheriff’s Capt. Chris Bergner.

Anthony’s mother and her boyfriend have not been charged with any crimes related to the child’s death.