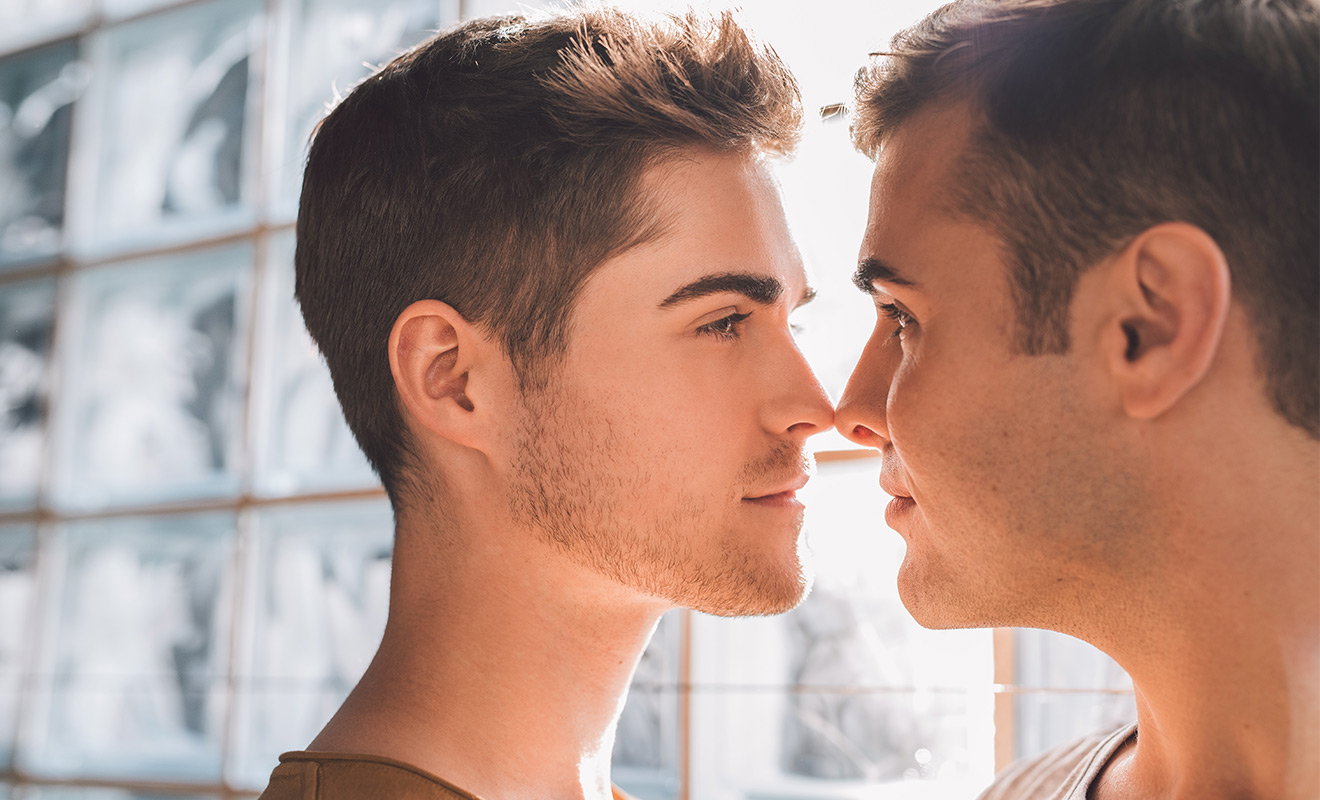 Gay health and lifestyle magazine FS magazine found that of almost 1,000 of its gay and bisexual male readers surveyed 52% admitted to having been unfaithful on a partner and of those men, 45% of them said their partner never found out.

17% of those who had been unfaithful admitted to contracting an STI from the affair.