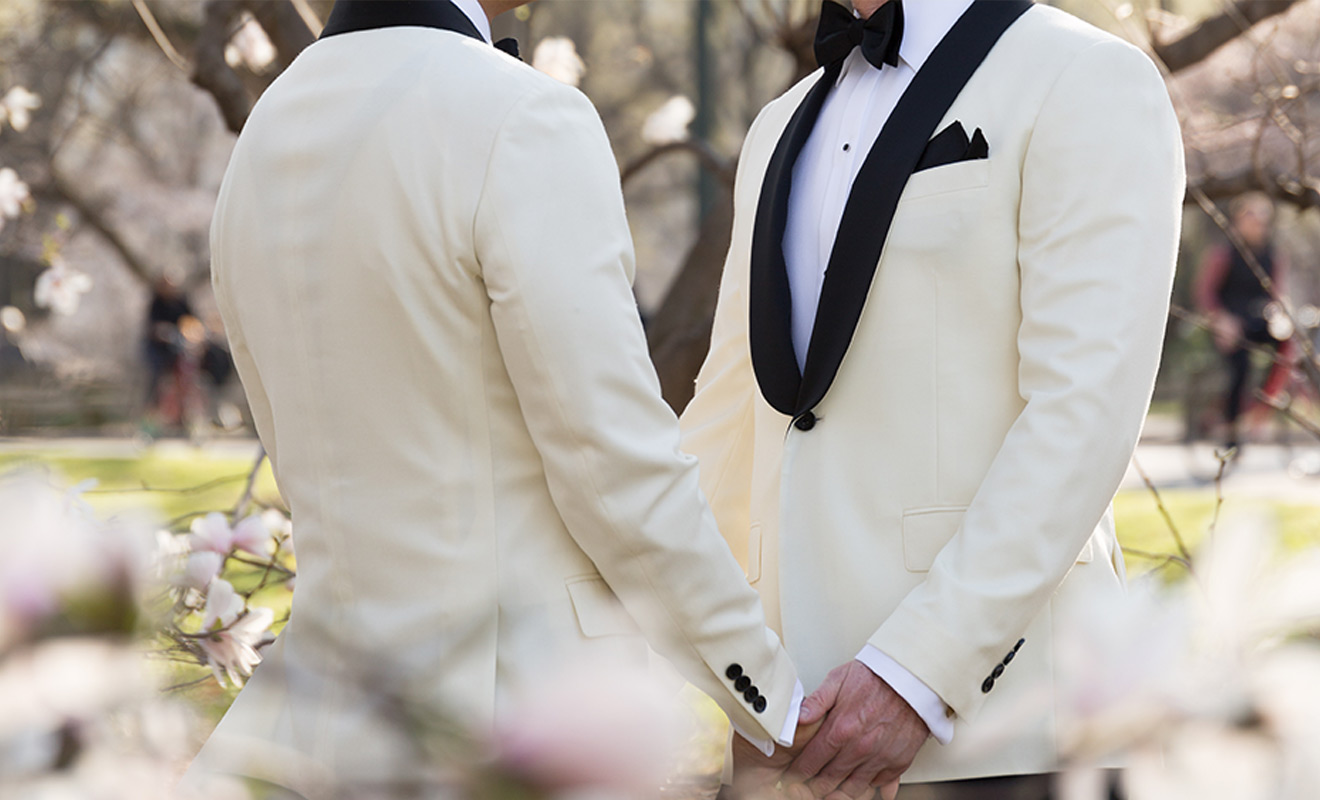 In a recent survey, support for same-sex marriage has increased slightly since it was legalised last year.

Support has increased from 61 per cent to 65 per cent since the last poll on the topic was conducted by Essential Media in October.

65% of people who partook in the survey thought that people of the same-sex should be able to marry and 26% thought that they should not.

Women are more likely to be in support at 67%, with men at around 62% in support same sex marriage.