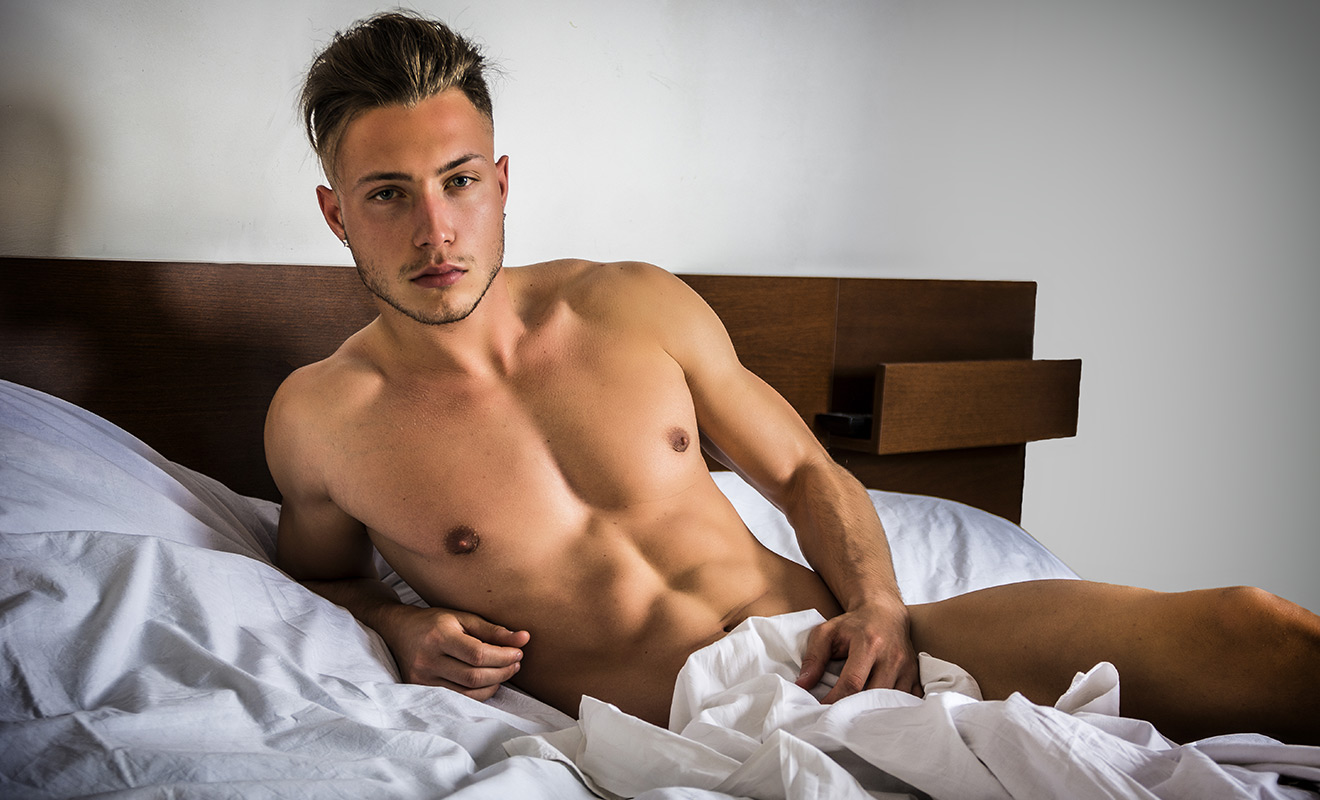 A study published by the British Society for Sexual Medicine concludes that a small percentage of the 100,000 British men who suffer from erectile dysfunction might not actually have ED rather are a closeted homosexual.

However, Dr Hackett warned that doctors need to be “tactful so you do not cause offence”.

The 28-page report given to GPs around the UK has received backlash from the Royal College of GPs, who have explained that it is ‘difficult’ to see why doctors need to ask if their patients are gay.

The BSSM report concludes that:

“There can no longer be an excuse for avoiding discussions about sexual activity due to embarrassment.”