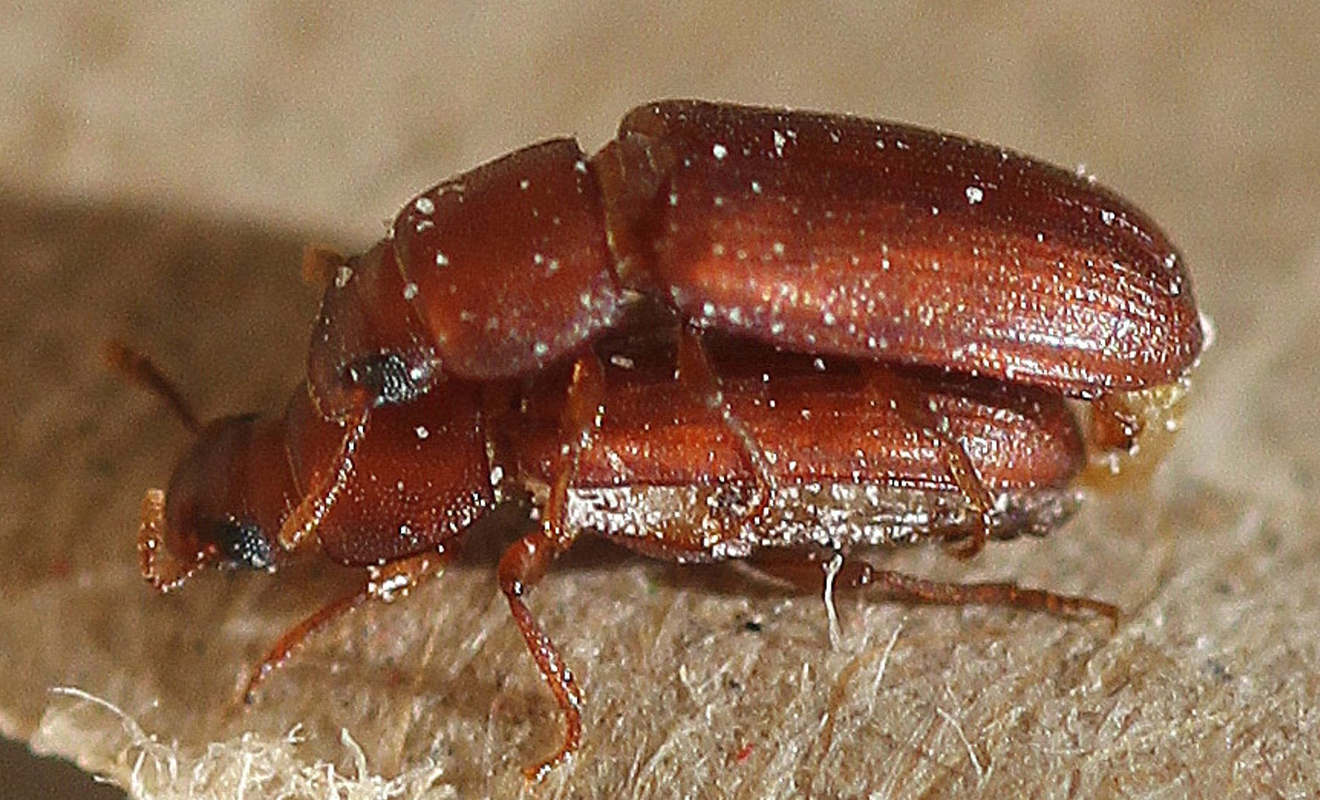 A study into same-sex mating behaviours of more than 100 species of insects has revealed that some beetles may not be gay or bisexual, but rather just incompetent at mating.

Previously, scientists have speculated that same-sex behaviour in insects could be a way to show dominance over other males, or even sexual preference.

However, in a recent study by the University of East Anglia, and published in Animal Behaviour, found the male red flour beetle would mate with other male beetles when living within populations of mostly female beetles.

The conclusion was that there was less pressure for the beetle population to find the right mate in highly female populated environments, because mistakes weren’t as costly to reproductive success.

“In the male-biased lines we found the male beetles were much more competitive at finding females and mating them efficiently,” he said.

“In the female-biased lines, it’s highly likely that a male mating randomly will actually mate with a female and therefore produce offspring. In these lines, it looks as though males have lost their abilities to discriminate between male and female mates.

“These results cannot be generalised to explain the behaviours of animals with more complex cognitive function and social structures like birds and mammals, which are likely to have very different reasons for same-sex mating.”