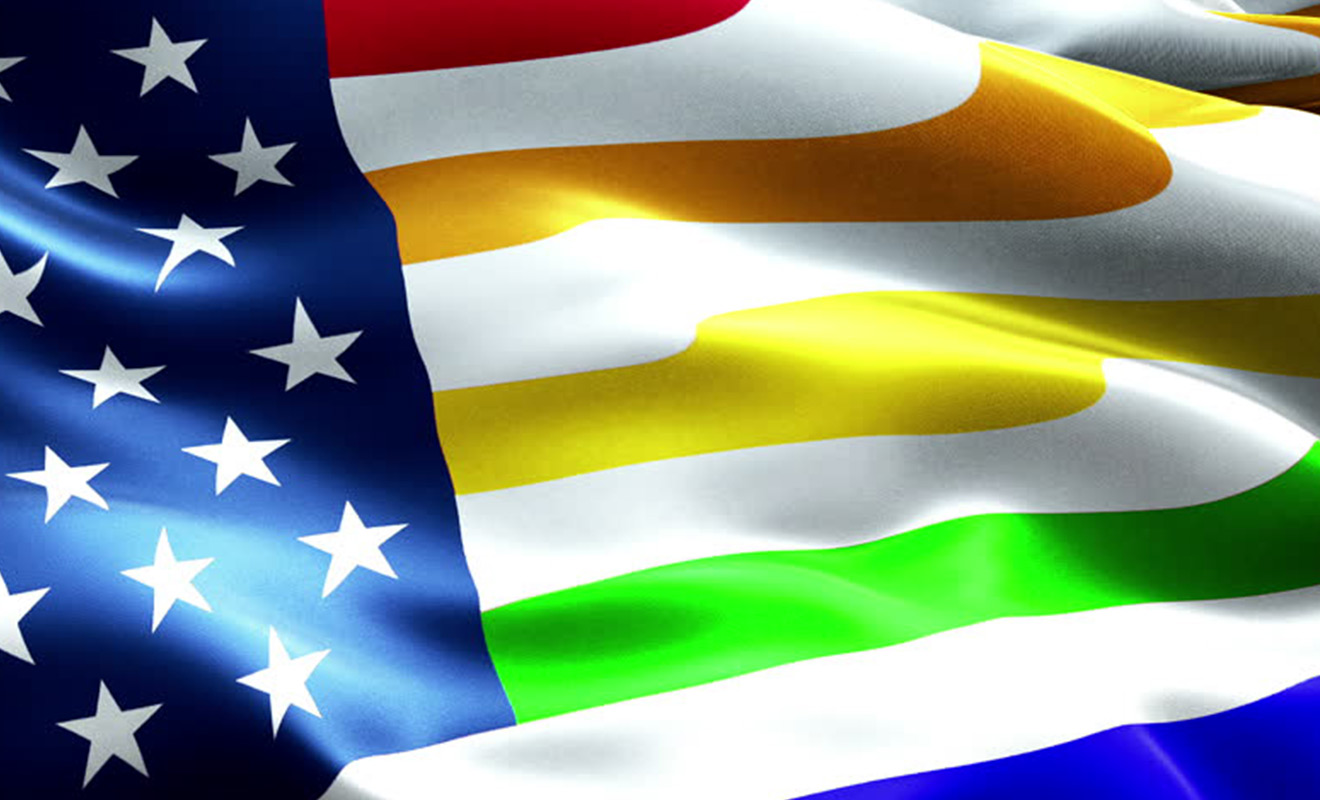 According to new research released this week by The Williams Institute at the UCLA School of Law, there are more adults than ever who identify as lesbian, gay, bisexual or transgender.

4.5 per cent of 11.3 million the country identifies as LGBT, found that most are younger and poorer than the rest of the population.

The Williams Institute reported that LGBT people had a less nutritional diet and had incomes of below $24,000.

In-depth analysis of the Gallup Daily Tracking survey found Washington, D.C., had the highest percentage of LGBT people at 9.8 percent and North Dakota had the lowest at 2.7 percent.

“Younger people are more likely to actually live as LGBT and to identify that way because they are growing up in a time when it’s more acceptable to acknowledge those feelings and to act on them,” explained Kerith Conron, research director at the Williams Institute.

From the last survey in 2011 there has been a one-percentage-point increase in the LGBT population.

Researchers attribute this rise as a result of more people feeling comfortable responding to questions about their sexual orientation.