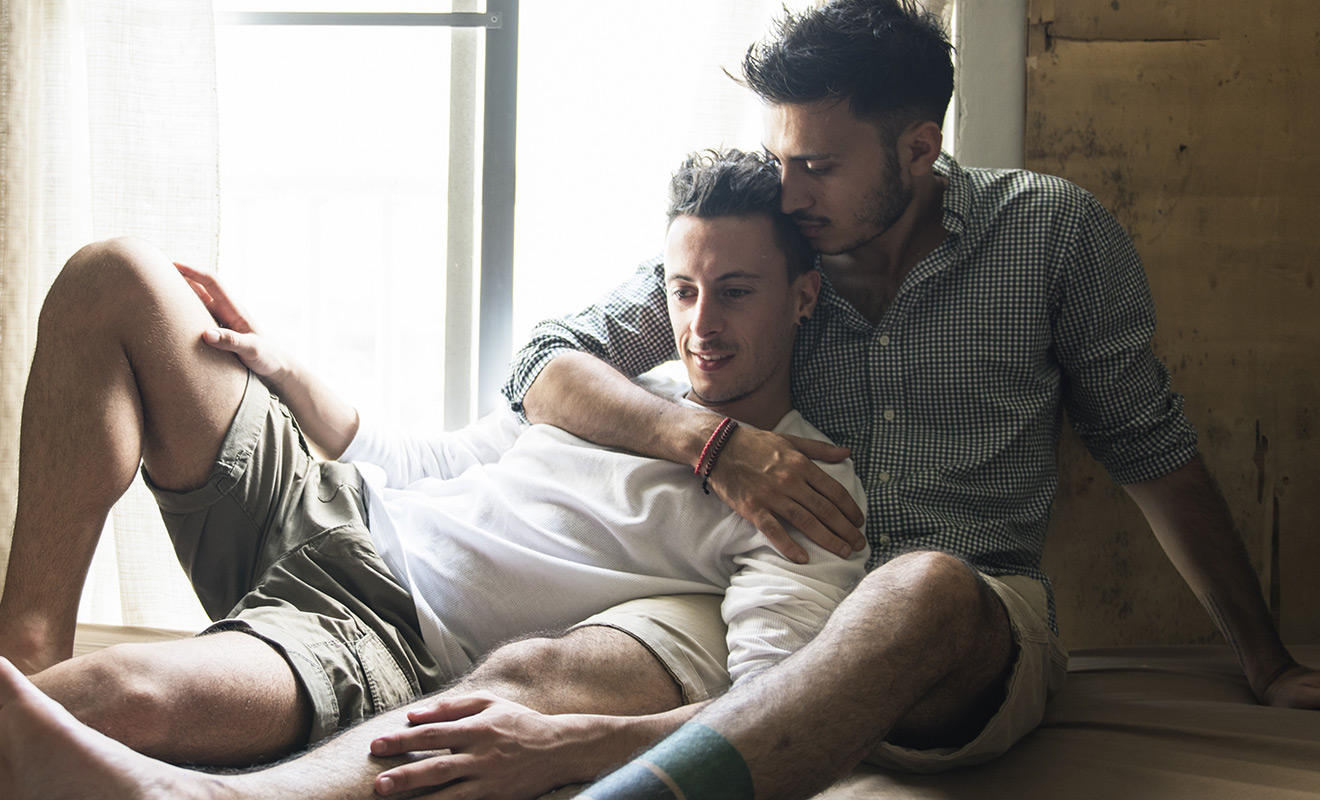 A study published in the online journal Intelligence has found that less intelligent people are more likely to hold discriminatory attitudes towards same-sex couples.

The research conducted in Australia found there is a growing body of literature that indicates less intelligent people tend to express more prejudicial attitudes.

“Despite the significance and contemporaneity of the subject matter, few studies have specifically addressed the links between cognitive ability and attitudes towards LGBT issues,” said study author Francisco Perales of The University of Queensland.

The study analysed data from 11,654 individuals and found that those who scored lower on three basic intelligence tests were more likely to disagree with the statement ‘Homosexual couples should have the same rights as heterosexual couples do.’

“Altogether, the findings provide clear evidence that cognitive ability is an important precursor of prejudice against same-sex couples,” Perales wrote in his study.

“The findings in this report suggest that strategies aimed at increasing participation in (higher) education and improving levels of cognitive ability within the population could act as important levers in counteracting prejudice towards same-sex couples and LGBT people.”