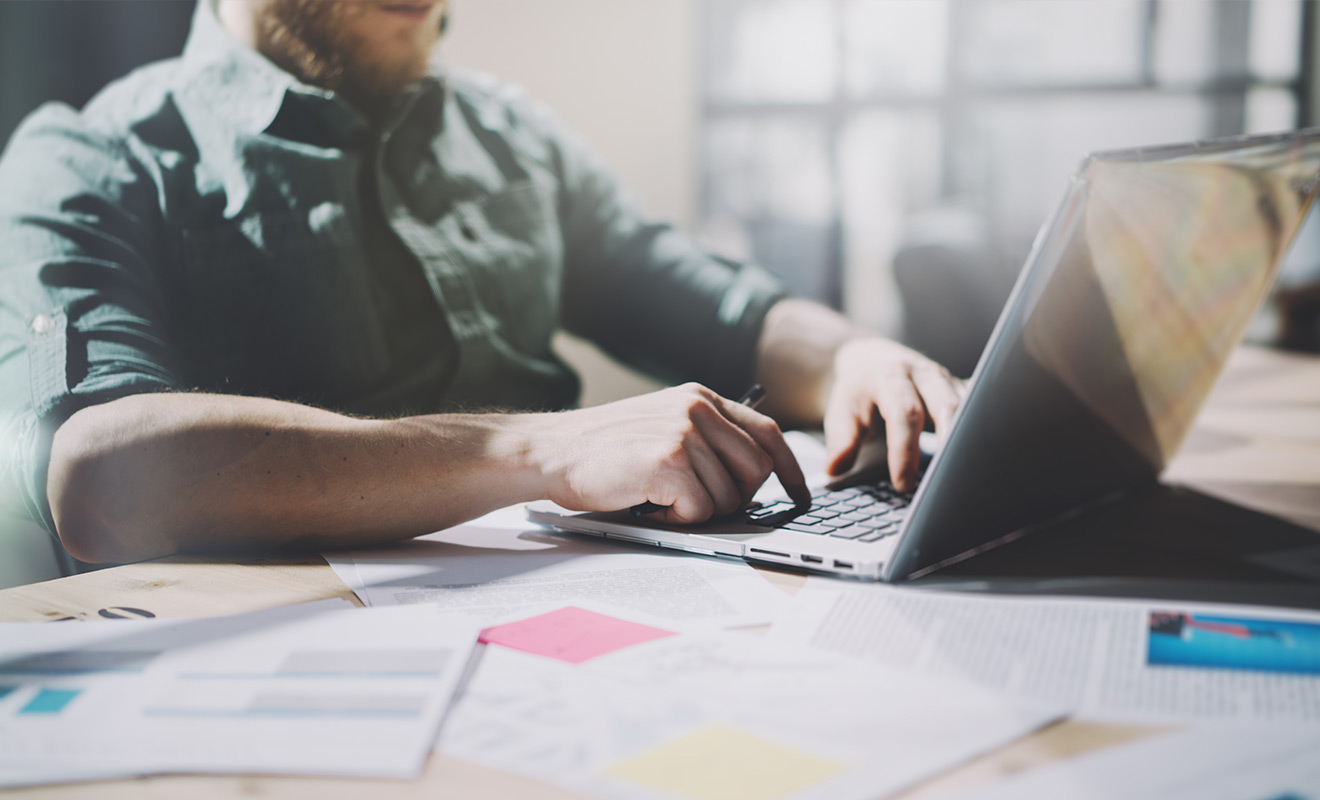 A UK study into inequalities associated with a minority sexual orientation in the workforce has found that gay men are less likely to reach high-level management positions.

The report ‘Gay Glass Ceilings: Sexual Orientation and Workplace Authority in the UK’ is the first to document the result, with its data suggesting that there is a significant pay gap between straight and gay men.

Key findings from the report conclude that gay men are generally more educated than heterosexuals, despite having similar workforce skills gay men were less likely to be given managerial authority or supervisory responsibilities and gay men of colour were more likely to be disadvantaged than white gay men.