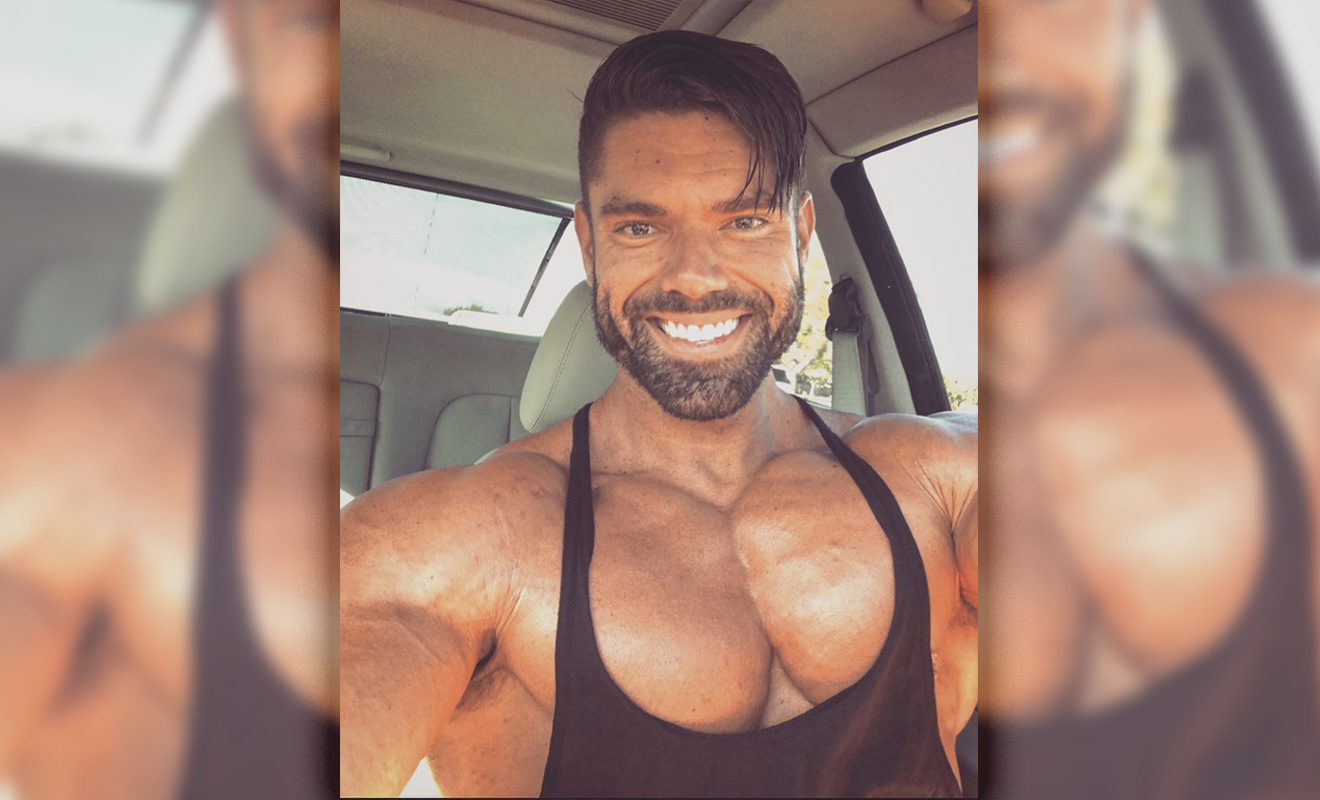 American personal trainer, Geoffrey Tracy has pleaded not guilty to attempted murder of his New York flatmate despite admitting to police he stabbed the man 16 times.

His defence, Tracy claims he stabbed 50-year-old, Gregory Kanczes because he was creeped out by Kanczes’ unwanted sexual advances.

“The guy tried to make moves on me, I told him, no, then he said he’d shoot me so I had to defend myself,” Tracy told police.

“I had a knife to him, he went for the gun. I filmed myself on my iPhone saying I didn’t want to kill him. He had a gun. I had to kill him.”

Tracey admitted that he ditched the knife in a dumpster after the incident.

The attack occurred on August 14, just days after he arrived in New York to work at a gay strip club.

In court, Tracy pleaded not guilty to one count each of second-degree attempted murder and first-degree assault. Prosecutors offered him 20 years in prison in exchange for his guilty plea.

Kanczes was stabbed in the neck, chest and shoulder, he survived the attack.

Stop stifling your efforts in the gym with poor dietary decisions! Learn to eat for purpose and NOT for PLEASURE❗️🙀❌ Don’t succumb to diet traps! If your diet needs help, GT can fix it!! 🛠🍴Contact me for diet coaching and nutrition expertise! 🙌🏼💪🏼#fatloss #diet #bodybuilding #fitness #coaching #nutrition #healrhyfood #breakfast #mealprepsunday #cooking