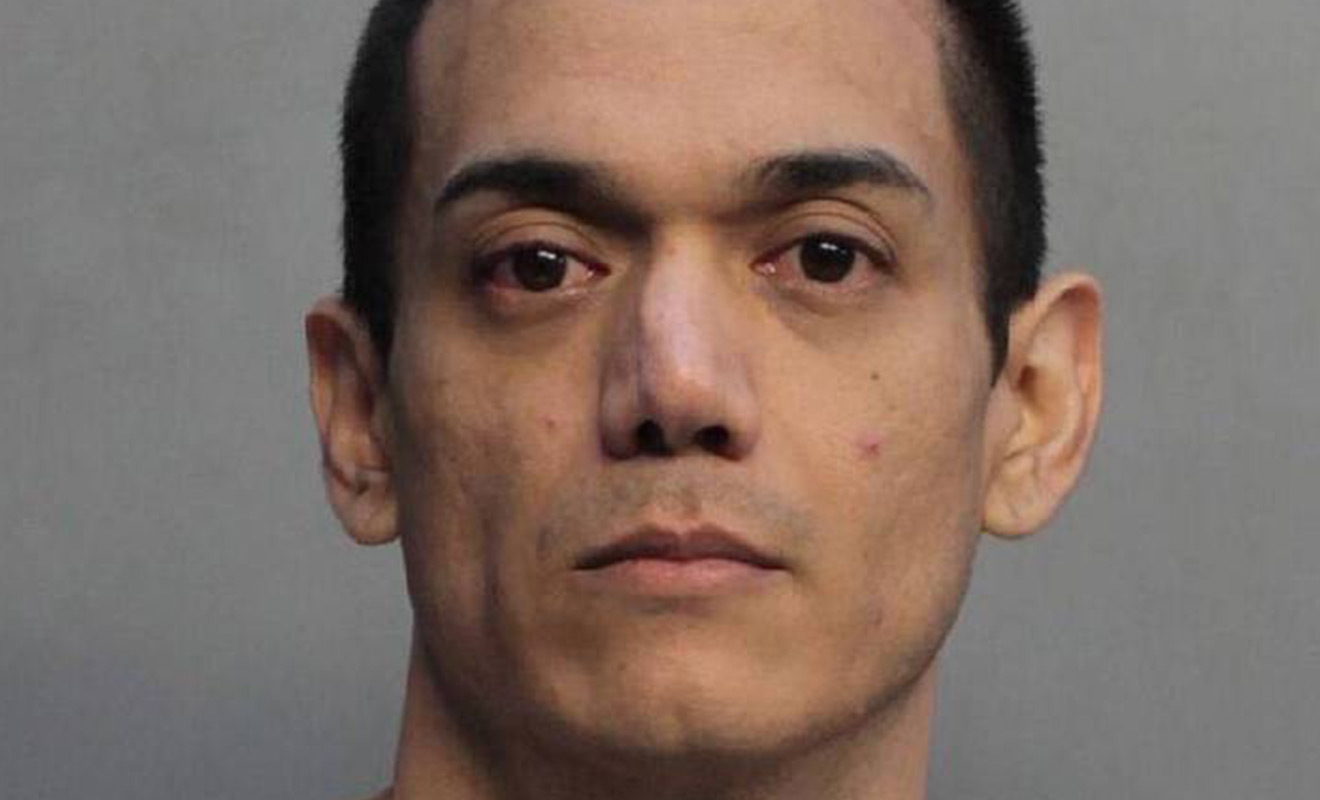 The Miami Herald reports that the South Florida man admitted to engaging in sex with 150 men with the majority unaware they were being filmed while blindfolded.

He faces up to 10 years in prison.