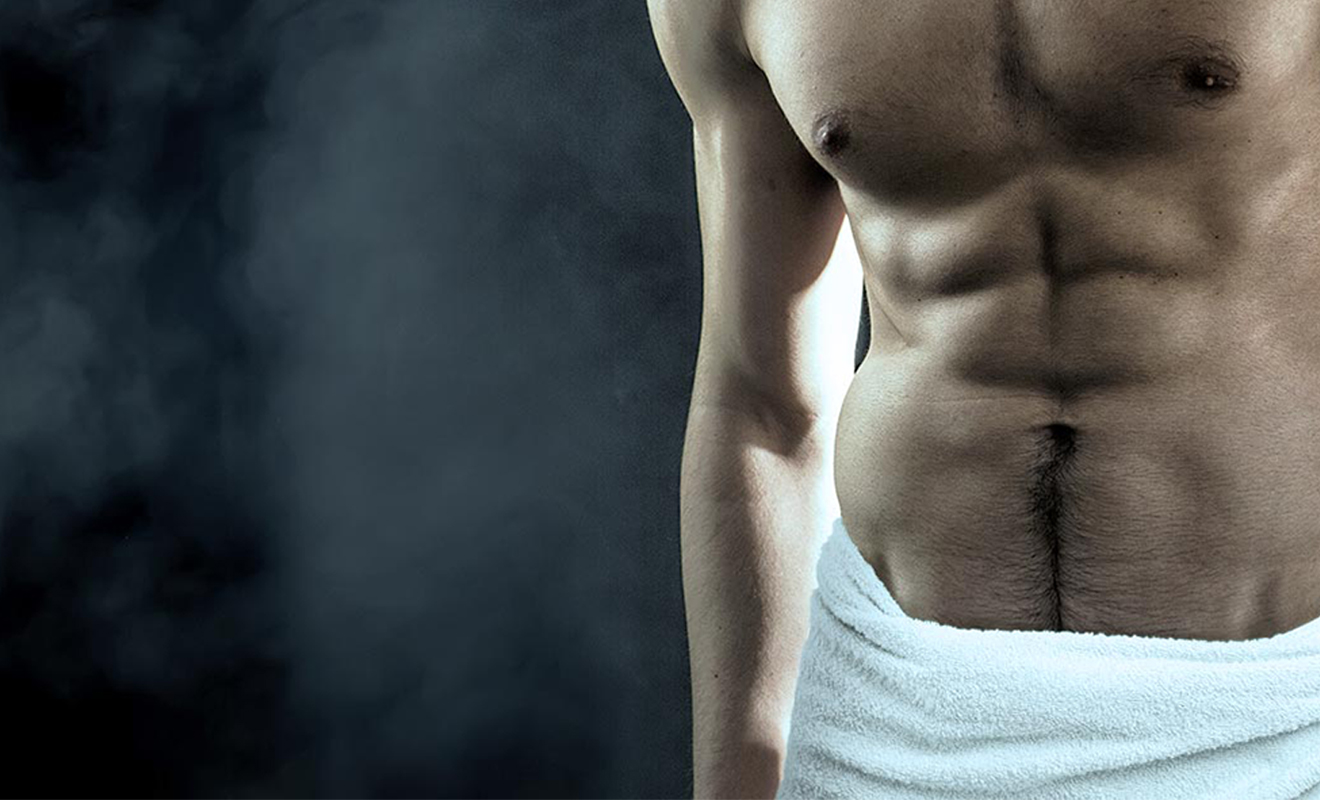 A New York man is taking Equinox Sports Club to court after staff took no action when he exposed to inappropriate sexual behaviour in the men’s steam room.

The New York Post reports the man identified only as GB alleges that three men around him dropped their towels and started pleasuring themselves.

“The steam clears… And I look across from me. This gentleman, sitting pretty close, his towel is open, his legs are spread and he’s looking right at me, and the guy next to him was rubbing [the man’s] inner thigh.

The straight, single dad explains that he left the steam room and made a complaint to the gym’s front desk, however, staff took no action.

“Shaken” by the ordeal, GB claims in the lawsuit that the fitness chain, “had known for as much as 10 years prior that similar wrongful acts were occurring in its steam showers.”

A spokesperson for the gym has responded to the allegations by saying it is their policy to “thoroughly investigate” complaints “and did exactly that in this case.”

“We maintain a zero-tolerance policy for any inappropriate behaviour in our clubs.”