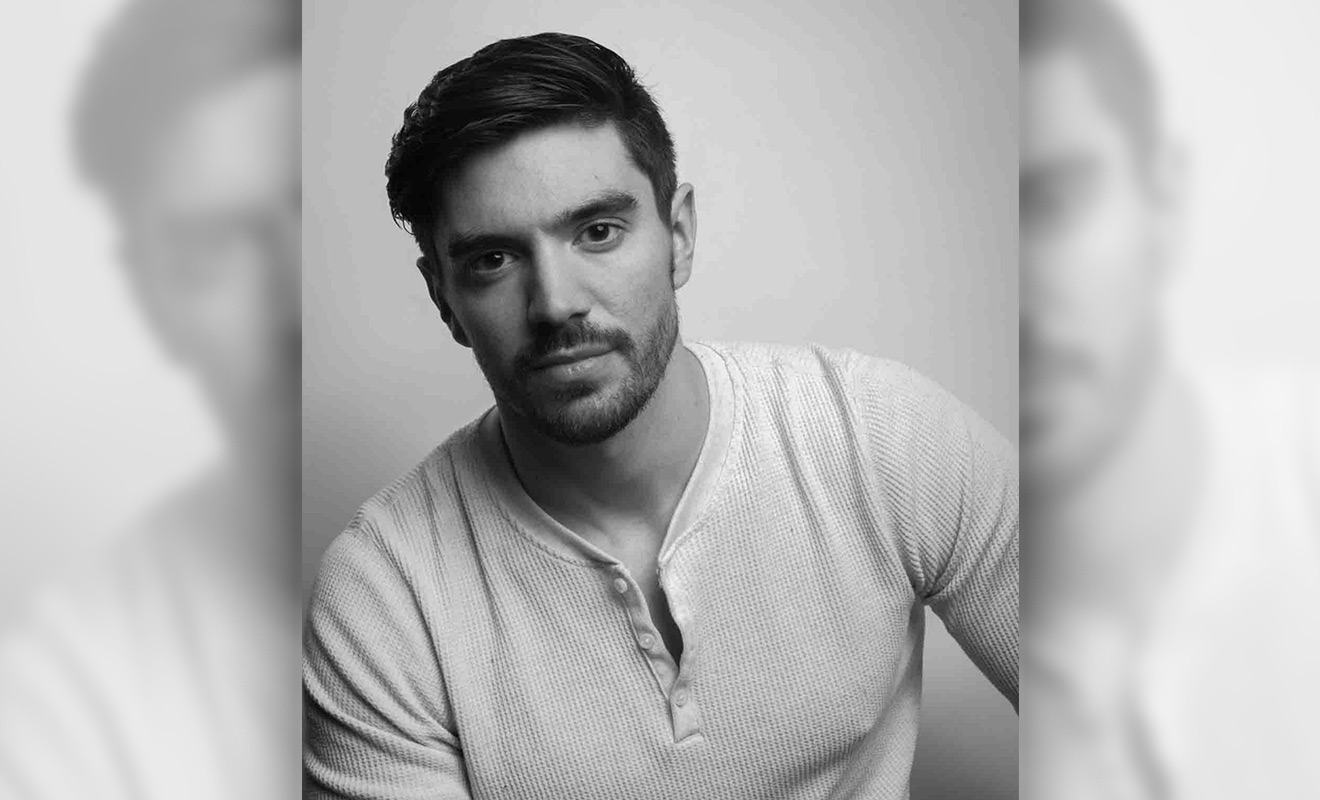 After a three years wait, Steve Grand fans prepare yourself for the singer’s second independently released album Not The End OF Me.

DNA spoke with Steve about the new album, he explained that the “tone of the album is darker and more reflective,” than his first.

Steve’s first album, All American Boy was self-funded by one of the most successful music kick starter campaigns of all time and debuted at #3 on Billboard’s independent albums chart.

All American Boy was an album celebrating sexuality and identity with the official music videos watched more than 12 million times on Steve’s YouTube channel.

In contrast, Not The End OF Me is “autobiographical raw, honest, and very personal,” Steve explained. “Writing the songs was an exercise in catharsis.”

The new album “deals with depression, mental illness, alcohol abuse, death, a tumultuous relationship that I suffered through the first few years of my career as an artist, and the existential dread that comes with trying to find your purpose in life as a human on this planet.”

Predominantly recorded at his home studio, Steve explained to DNA that he performed “all of the vocals and most of the instruments,” on the album.

Pre-orders are available now via iTunes, and Google Play with the full album to be launched July 6.

Take a listen to a sample of the title track Not The End OF Me below: