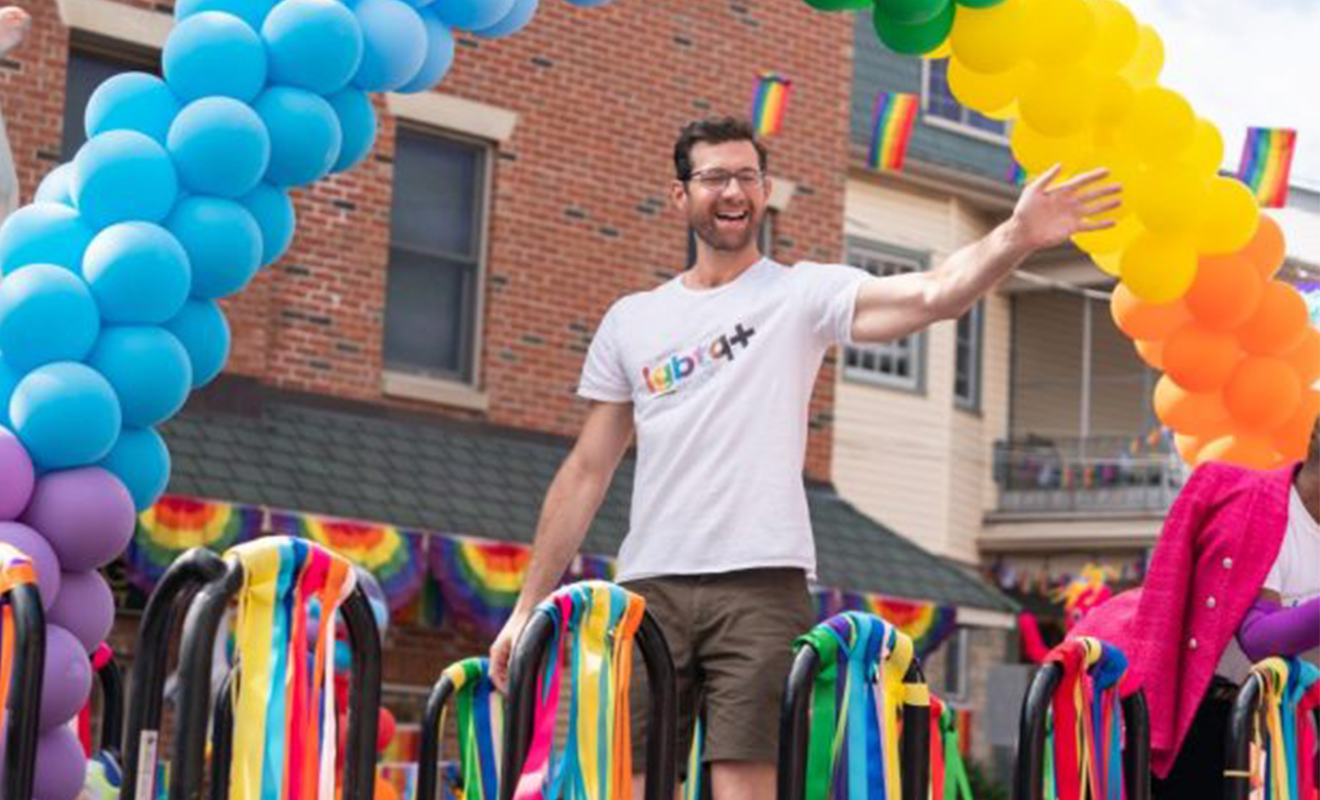 A new trailer has dropped from Universal Pictures featuring Billy Eichner and Luke Macfarlane; the film titled Bros centres around a gay relationship that challenges notions of conventional queer romance. Eichner is one of the first queer people to write and star in a major studio picture, reports NBC News.

According to NBC News, Bros will be the first major picture featuring an entirely LGBTQIA+ principal cast and hopes to signpost a move forward for mainstream queer representation.

“While it’s insane to me that it took this long to get this movie made, it’s still incredibly exciting to me — and a real sign of progress — that the same studio making movies like Jurassic World and The Fast and the Furious is also releasing this R rated gay rom with an all LGBTQIA+ cast,” says Eichner.

Eichner plays Bobby, an openly gay public figure with a podcast who is commissioned to create a palatable gay rom-com. Bobby is a notoriously misanthropic character and unwittingly falls in love with Aaron played by Macfarlane.

The R-rated film works on the premise that gay relationships don’t mirror straight ones. It is a falsity for mainstream media to reflect straight tropes in LGBTQIA+ spaces. For Eichner, departing from that narrative similarity was important.

For this film, Eichner wanted it to be raw and real but also comical. It needed to relate to the queer experience in a way that other major films have fallen short. He says, “From the very beginning of developing Bros, I let everyone involved know that, while I wanted to make a movie that was hilarious and relatable to everyone, first and foremost I wanted to make a movie that felt authentic for the LGBTQIA folks that the movie is about — and who have been so profoundly underserved by Hollywood over the years, particularly the major movie studios,” reports NBC News.