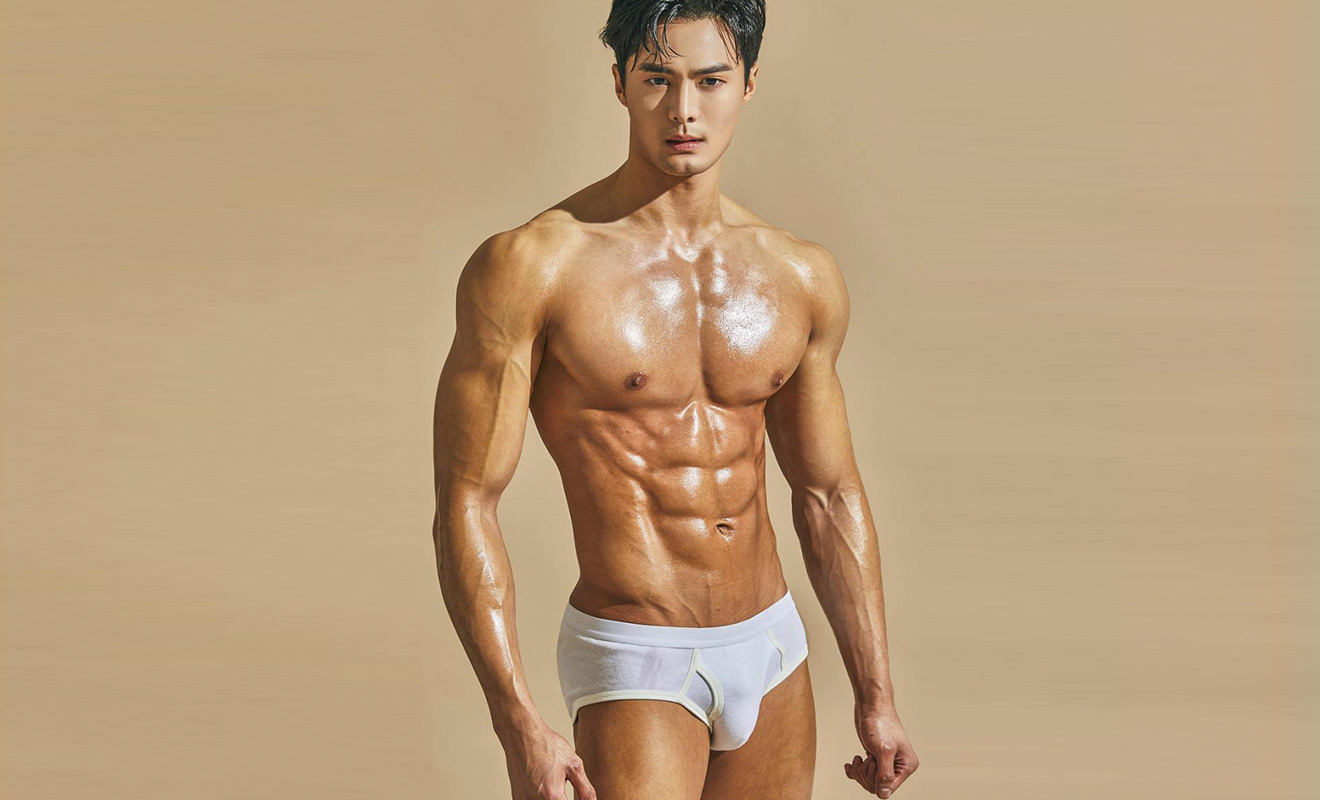 South Korea’s SeungHwan Lee has been crowned Mister International 2017 during a three-hour live broadcast to social media on April 30.

In its 12th year,  Colombia’s Manuel Molano was runner-up in the competition followed by South Africa’s Dwayne Geldenhuis in third place.

The competition included 25 men from different countries. Lee takes the title from the 2016 winner, Paul Iskandar from Lebanon.

The competition is predominately based on the contestant’s self-confidence and the desire to make a positive change to the world starting from their local community, then the world.

Fun fact: Contestants may not be married when entering the competition. They must not have ever been married, not had a marriage annulled nor parented a child. The titleholders are also required to remain unmarried throughout their reign. This, according to the organisation’s website.

Previous countries that have won the competition include Switzerland in 2015, the Philippines in 2014 and Venezuela in 2013.

Sharing in the glory of his win, here are some of our favourite pics from Lee’s Instagram.