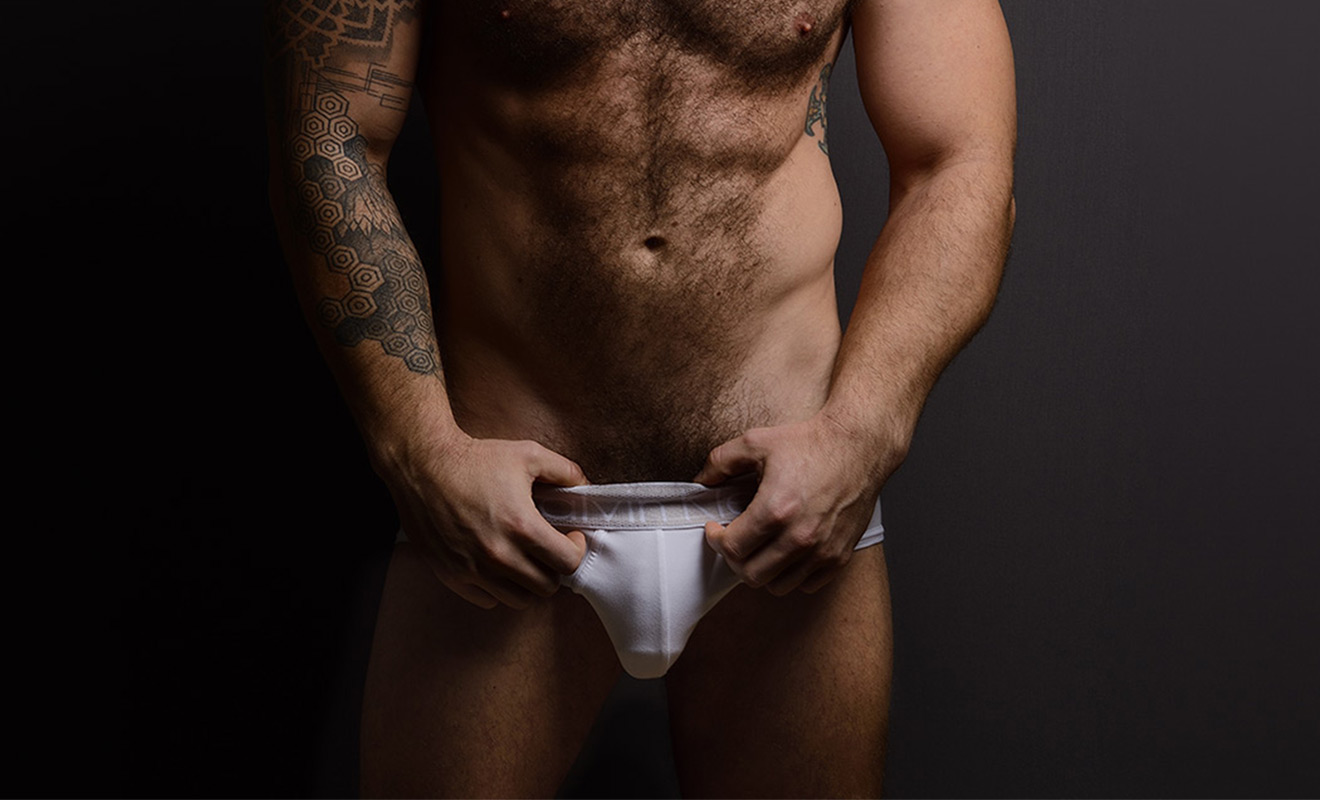 Congrats to the cool straight kids who have recently become “woke” to the term Big Dick Energy (BDE).

According to the internet, Big Dick Energy is the confidence that only a person with a big dick can carry. It is also defined as an attitude, a swagger and a vibe.

BDE as the effortless confidence a man has that says to the world, “I have nothing to prove here because my dick is massive and, please know, that I could have you screaming in pleasure in three seconds flat if I wanted.”

The current wokeness (is that a word?) of BDE is believed to have started earlier this month with a Twitter eulogy to celebrity chef, Anthony Bourdain.

The tweet went viral, with over 7,000+ likes, many agreeing to the sentiment.

BDE then continued to gain momentum after Ariana Grande’s revelation, in a since-deleted tweet, that her fiancé Pete Davidson has a ten-inch dick. The internet concluded that while Davidson is not conventionally attractive, he “exudes big dick energy” confidence.

There began, what is being called, the official coining of the term.

Here at DNA, we offer a slow clap to the straight community for officially waking up to BDE. Don’t want to brag but, we, the gay male community, have been well aware of BDE for a very long time. In fact, along with our honed “gaydar” skills (the ability to intuit another man’s sexual orientations) most gay men have a keen sense of another man’s BDE.

BDE is the quiet sexual confidence that exudes from a man, prompting other men to say, “Oh, look, there’s my toes, I’m going to bend over and touch them.”

Why do you think gay media is so obsessed with particular ‘straight’ celebs, we know they’ve got BDE.

To prove that the gay community has long been aware of BDE, please take a look at DNA’s covers, like every single one. Ever. For the last 18 years!