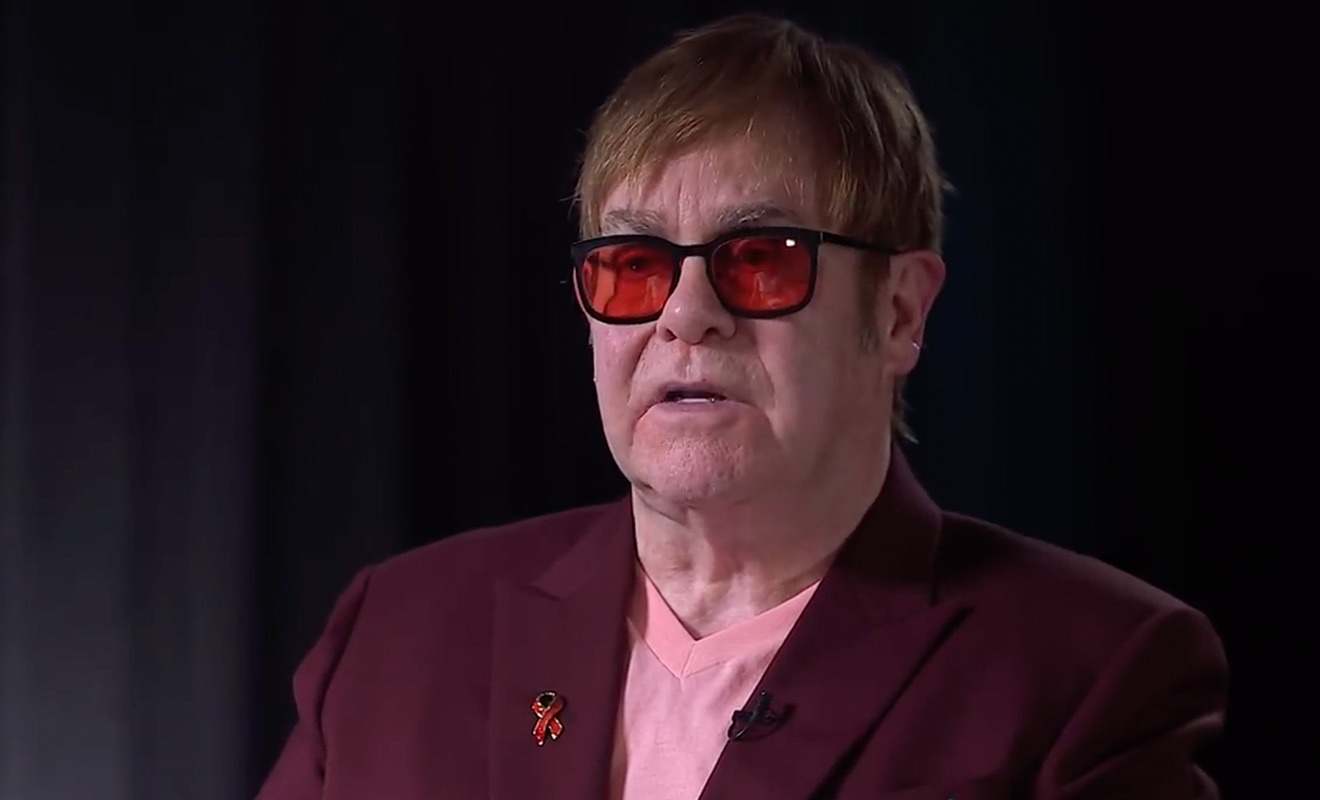 Sir Elton John has called for a boycott of all social media giants to force them to tackle homophobic hate speech.

Speaking to the BBC’s Newsnight, Sir Elton said companies “haven’t done anything to try to stem the flow of hate on the internet”.

Claiming a boycott would make the platforms “sit up” and take action.

“I don’t know why they [social media firms] allow it – it’s supposed to be free speech but the things that are on social media are so disgusting that there has to be action taken by the people who own these companies.”

They can do so much good, but first, they have to clean house and become a much more moral and Christian thinking… a moral thinking compass for what’s going on in the world.

“At the moment they’re not doing that.”

Sir Elton John @eltonofficial calls on tech giants to “step up” or be boycotted when it comes to protecting people from homophobic abuse online #newsnight pic.twitter.com/Qemd8HfqFy