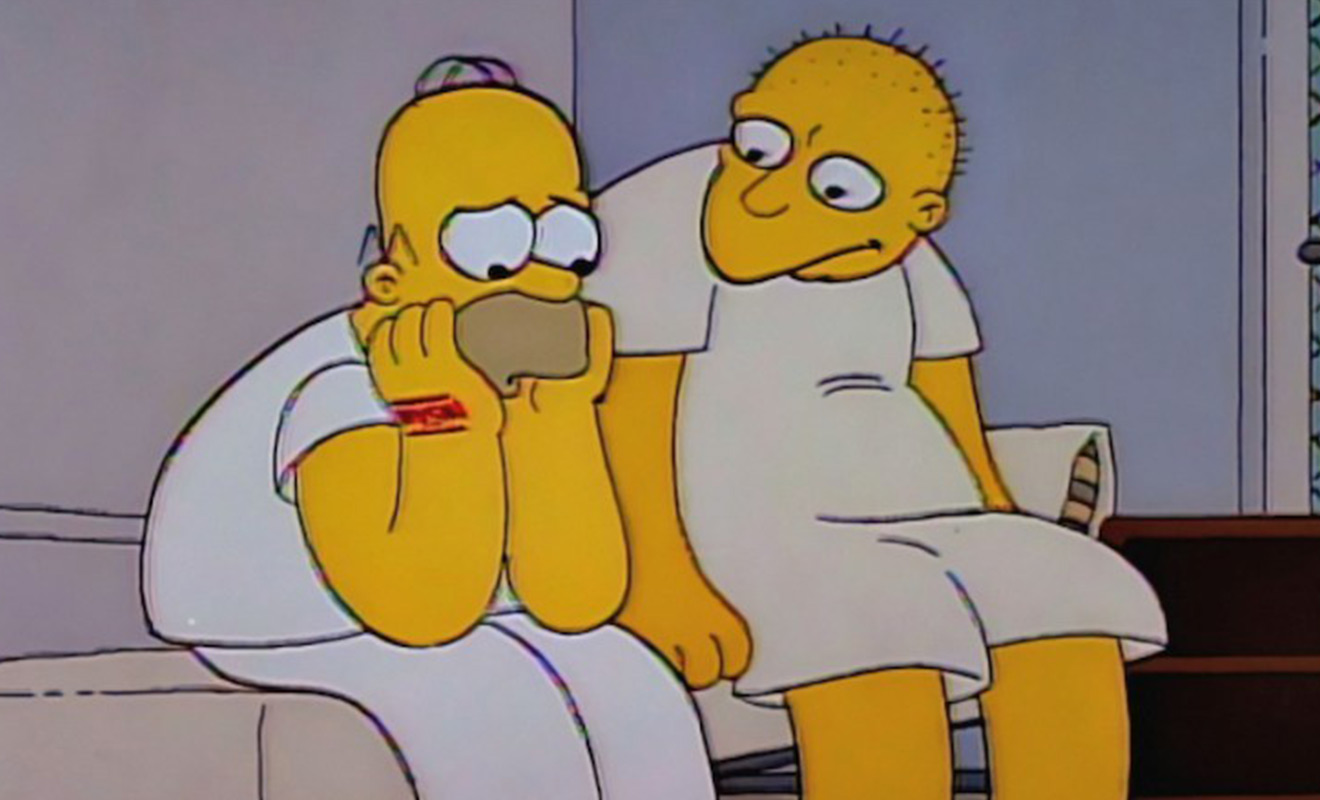 In the wake of radio stations removing Michael Jackson’s music from their playlists as part of the publi backlash from the After Neverland documentary, TV show The Simpsons have removed their Michael Jackson episode from syndication.

The episode “Stark Raving Dad” that first aired back in 1991 as part of the shows third season. Jackson featured as the voice of mental patient, Leon Kompowsky.

“It feels clearly the only choice to make,” executive producer James L. Brooks told the Wall Street Journal, which broke the news on Thursday. He told the paper that fellow executive producers Matt Groening and Al Jean agreed with the decision. “The guys I work with — where we spend our lives arguing over jokes — were of one mind on this,” Brooks said.

In the episode, Jackson voiced the character Leon Kompowsky, who meets Homer Simpson in a mental institution. Simpson brings home the character, a large white man who claims to be Michael Jackson. Ultimately, Leon helps Bart Simpson celebrate his sister’s birthday by singing one of the show’s most memorable tunes, “Happy Birthday Lisa.” Jackson didn’t actually sing on the episode; Kipp Lennon mimicked Jackson’s voice on all of the episode’s songs.

“I’m against book burning of any kind. But this is our book, and we’re allowed to take out a chapter,” Brooks told the Journal.