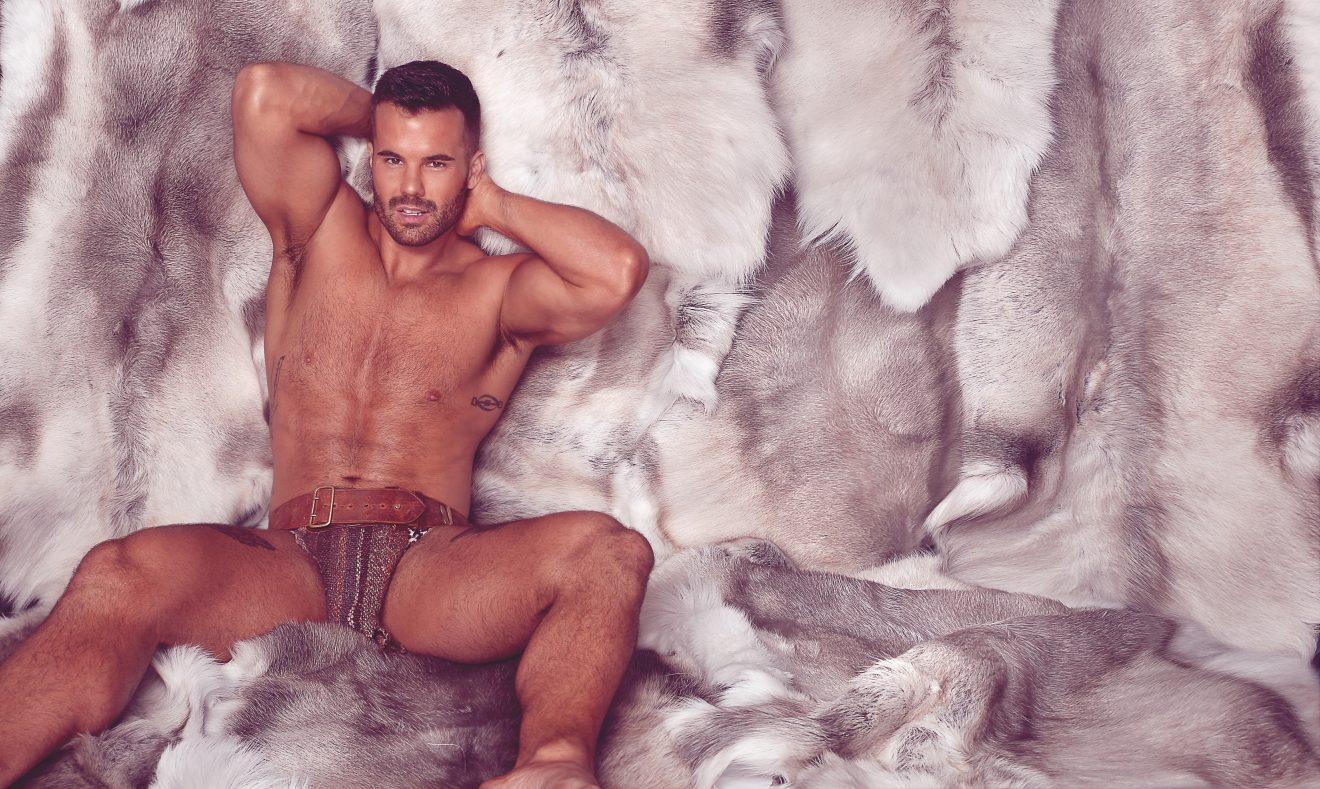 Throughout November, your face is appearing on billboards. What’s that like?

Simon: I always joked that one day my face would end up on a billboard. What makes this even better is it’s for a cause I’m proud to be a voice for. If I can use my profile as an athlete to encourage people to test and be more open about their sexual health that’s a good thing.

What was it like getting the call that you were selected to be a face for the 2018 campaign?

I’d done a few projects previously with Terrence Higgins Trust, I’ve tested for HIV live online, written articles, and been a voice where I can. When asked to be part of this campaign, I jumped at the opportunity. I’ve ended up admitting a lot about my own sexual health in this campaign, that was umm… interesting!

Even though you are HIV-negative, why do you see it as crucial to be an outspoken champion for HIV testing?

A number of my nearest and dearest friends are HIV-positive. These numbers continue to grow, so it’s evident that the messages about sexual health aren’t getting where they’re needed the most. The more we talk openly about it, the more we can achieve. We all have sex, so why are we, as a society, so sheepish about discussing it?

What would you say to someone who refuses or is scared to get tested?

We, as a community, need to get past the stigma and the notion that HIV is the death sentence it once was. Testing and diagnosing early allow people to get the treatments they need when they need it. We should be as proud to be on top of our sexual health as we are of our physical health.

You’ve been an outspoken LGBTQ activist from being an out athlete to now being an ally for HIV prevention. What’s next?

Obviously, I want to continue being outspoken about topics that effect my community. I’ve been fortunate enough to be given a platform and a voice, and I don’t plan to let it go to waste. Other than that, I plan to take any opportunity that comes my way.