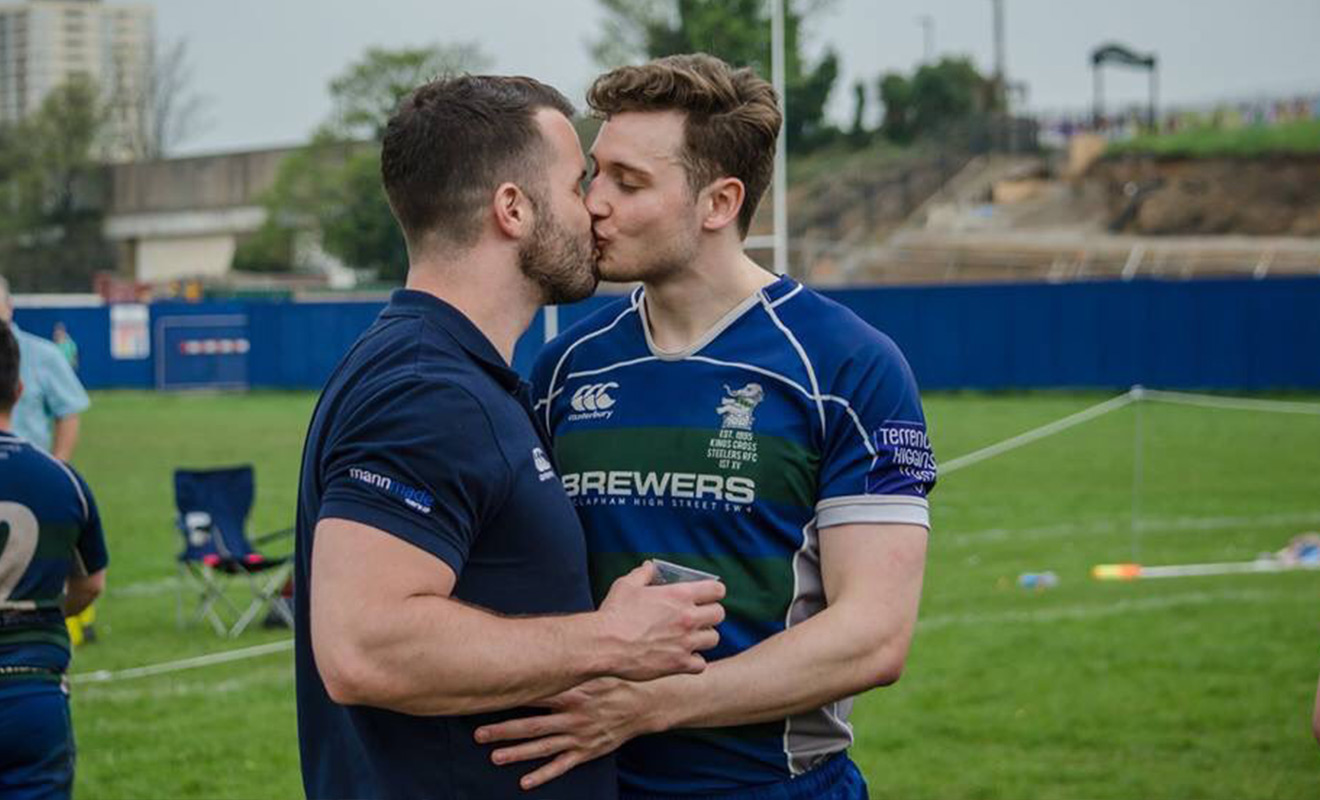 There is no end to rugby player Israel Folau and his “gay people are going to hell if they don’t repent of their sins” Instagram comment.

The latest sports star to speak out in protest is Aussie-born former bobsledder and rugby player, Simon Dunn.

Taking to Twitter, Dunn has called on followers to retweet his after match “victory kiss” between him and his boyfriend.

Because Folau is tagged in the post, he will receive a notification for each re-tweet.

“The photo for me not only shows the love for my partner but also that a person’s sexuality truly has zero impact on their ability to perform as an athlete.

“I’ve been lucky enough to play many sports at different levels, including representing my country. One thing I learnt was Homophobia has no place in the sporting world and it’s comments like those from Israel truly are outdated.

“We as LGBT athletes need to continue to champion the cause of inclusion!”